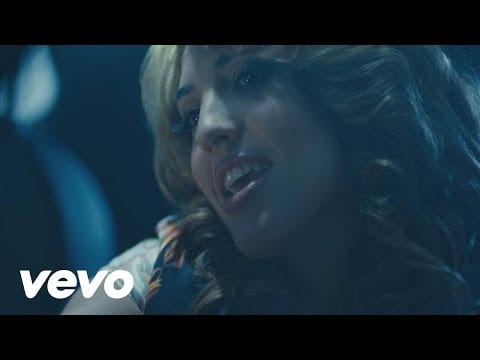 As the web has seen with Beyonce and H&M, commercial and music video has nearly official melded completely. Viewers were used to seeing a cellphone or car pop up for a few seconds in their favorite hit music videos, but now, entire songs are being dedicated to one product.

The latest big name celebrities to follow this trend is club-music famous Pit Bill and Arianna with their new song Sexy People (The FIAT Song). That’s right, the title includes the sponsor Fiat.

As expected, the video is peppered with the entire 500 line up. Even Charlie Sheen makes a cameo in the most sought after Arbarth model.

Though the video is an obvious marketing ploy, at least some viewers are enjoying it, as it has collected over 2 million views and and 8,000 likes.