‘Bad Camel’ Sticks Head Into Car At Drive Through Zoo 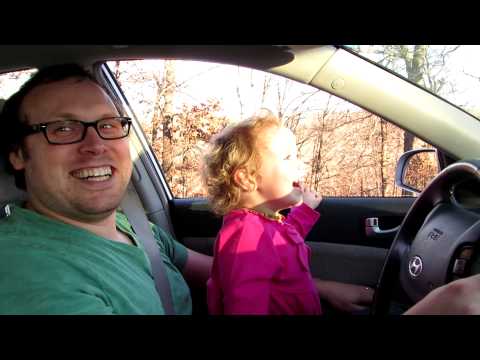 Tinzer30 published this home video three months ago, but it has only gone viral now. The young couple took their toddler daughter on her first drive through zoo ride. Their little girl loved feeding the animals, especially the camel, so they took out their camera when they met the desert dwelling creature again.

But after giving the big guy all their treats, the camel was apparently still hungry, and stuck its head into their car. It even nearly placed it’s entire mouth around their little girl’s head.

Thankfully, dad acted fast. “My husband tried to move quick and I think he did a pretty good job while I just screamed!” said mom after the incident.