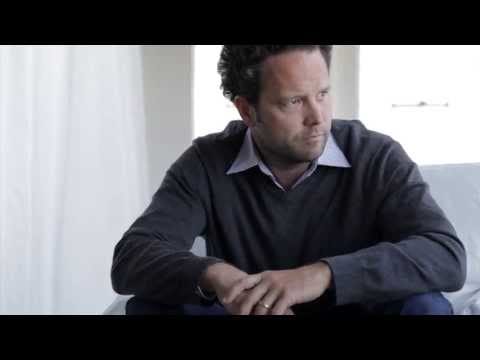 As is tradition online, after the latest uber-viral video from Dove saturated the web, the parody artists emerged.

The original video by the famous women’s toiletries company demonstrated how many women view themselves in a darker light than their peers do by having women describe themselves to a sketch artist. The powerful advert now stands with over 35 million views.

Soon after, New Feelings Time parodied the video instead from a male’s perspective.

Now, AdhocVids is trending for taking the idea one step further. Instead of just making light of the commercial from a male’s point of view, they make the focal point of the video the men’s testicles.

Now, the video is appearing on BuzzFeed, Mashable, and TheBlemish.