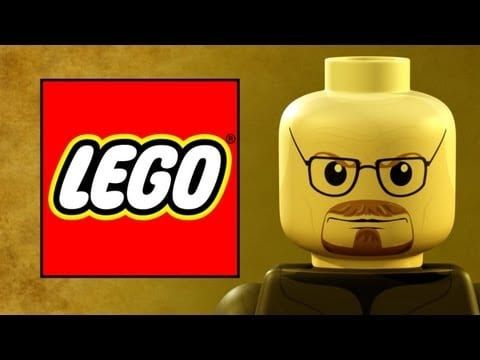 Like so many other Lego video games, players interact in the Breaking Bad world that has been completely re-imagined with the ubiquitous plastic block toys.

Shockingly, Brian admits he has “no affiliation with Traveller’s Tales, LEGO, or AMC.” Obviously, the impressive fan made video has fooled more than just a couple viewers.

Already, the new video has garnered over 150,000 views, and is featured on DigitalSpy, Mashable, and .