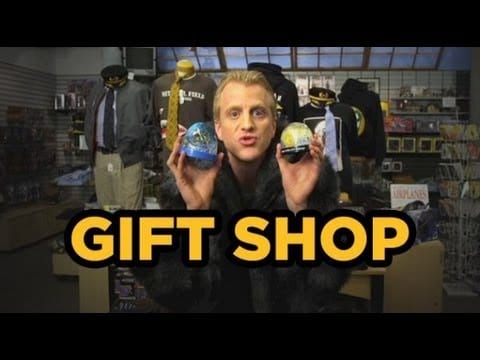 By now it’s been done plenty of times. How many different ways can you parody Thrift Shop anyways? Already, the web’s current pop music obsession has been spoofed twice with a pet shop theme, and once with a gift shop twist.

Even though they’re a little late to the game, College Humor has finally added their spoof to the mountain of covers. As there really aren’t that many alternatives to parody, they also made their cover with a gift shop theme.

At least according to VanDamme Nguyen it was well worth the wait, as they were extremely impressed with the lyrical skills, saying, “Omfg.. them rhymes were crazy.”