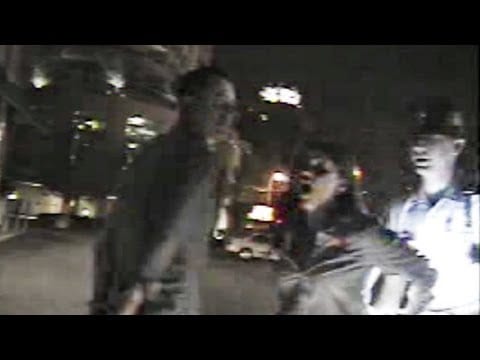 These days, Reese Witherspoon is most famous for her role in Legally Blonde. But now, it is the Hollywood starlet who is in desperate need of a real lawyer.

While visiting Atlanta, she and her husband were pulled over, and her husband was subsequently arrested. Reese was obviously very upset by this, so she got out of the car to debate the ruling of the state trooper.

After telling her to return to her car–which she disobeyed citing that she is ‘an American citizen’–Trooper First Class J. Pyland arrested the 37 year old actress for obstructing justice.

As is tradition in the media, TMZ is the publisher of the now viralviral dashcam video.