Advertisement
Video > Danny Boyle Talks About The “Pixarification” Of Movies

Danny Boyle Talks About The “Pixarification” Of Movies 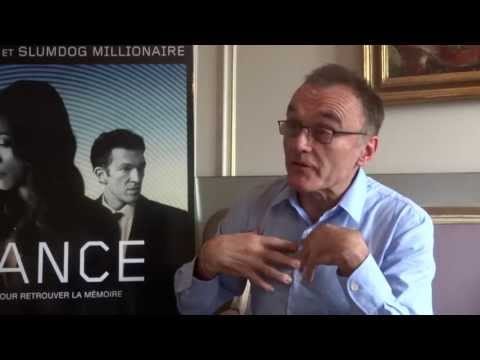 English film director Danny Boyle has noticed a trend in the movie making business that’s been going on for decades. Other cinephiles may have also picked up on the wave, even if they can’t directly put their finger on it.

Boyle refers to the phenomenon as the “Pixarification of movies.”

“The writers have fled to television, and now what you see on cable television is much more dangerous than the cinema. That’s the wrong way round. The television is at home with the parents.”