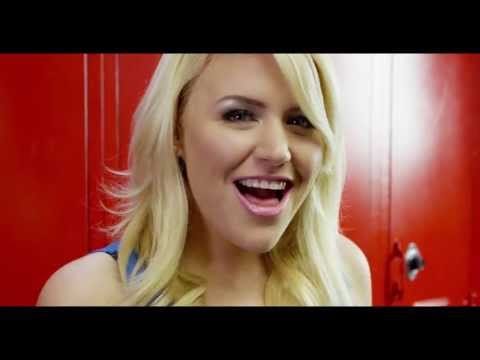 It’s been a while since a teen or 20-something with no talent whatsoever launched a professionally made music video online. But, alas, the calm had to end sooner than later.

Tay Allyn is the latest young star to become online famous for being terrible. She claims to be a “new breed of Pop that’s like Ke$ha without the sex, and Gaga without the avant garde.”

Her new song Mass Text is quickly spreading across the web, though with almost only negative reviews.