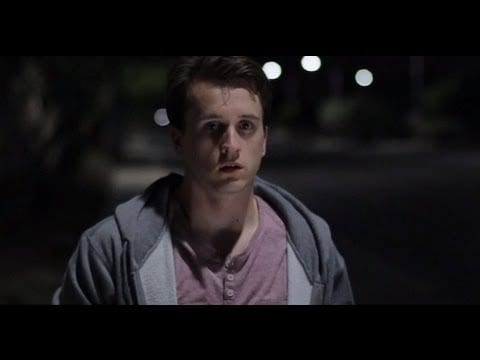 Go For Broke Pictures has debuted their first viral video.

The short horror film, simply titled 2 AM, was inspired by a creepy thread on Reddit, and tells the story of a guy who ran into a disturbing smiling man in the middle of the night.

In just two days, the video has garnered over one million views.