Cop Fired for Speaking Out Against Ticket and Arrest Quotas 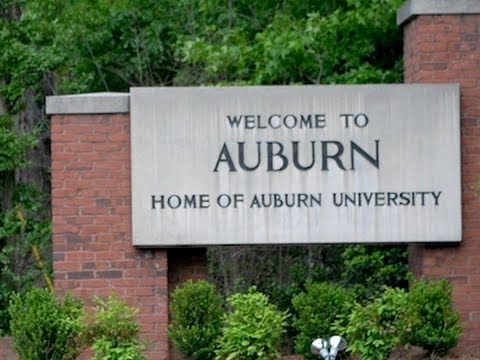 Sadly, like so many other good officers on the force, he learned that is not what the police department was interested in.

Instead, he and his fellow officers had ticket and arrest quotas shoved down their throats. If they didn’t meet their quota of harassing the citizenry, the officers would get into trouble themselves.

After finally speaking out against this outrage, Justin Hanners was fired.

ReasonTV has covered the recent events in Auburn, and now their video report has gone viral, quickly garnering over 300,000 views.