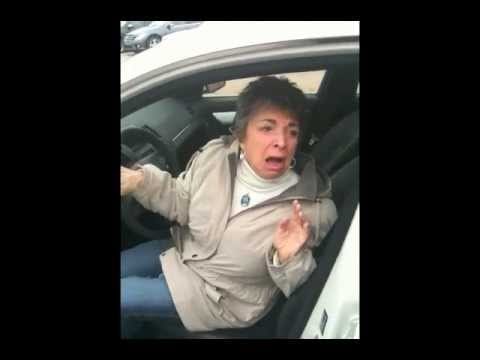 Gkadish posted this touching surprise video, titled I made my mother cry today, back in 2010, but it is trending now more than ever.

He starts the video by telling his 70 year old mother to meet him at the Mercedes dealer where he claimed to be having service done on his car.

But the secret plan was really to surprise mom with the Mercedes E class she has always wanted. He showed her the E class as the car he was thinking about getting as his winter car.

“Oh, I want this one,” his mom instantly said after laying eyes on the Benz.

Once she was seated inside, she announced, “This is my car!” to which her son responded with, “It IS your car. Happy birthday!”

Naturally, mom was in such a shock by the surprise, she was momentarily speechless.