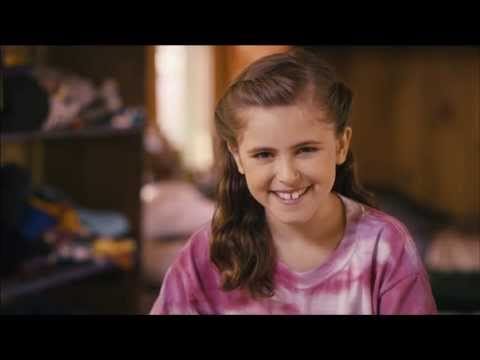 Remember Dollar Shave Club for men? The online razor shop which mails fresh razors to their subscribers instantly went viral after their original commercial hit the web a while ago.

Now, a new site has been launched with women in mind called HelloFlo.

Once a member, women can sign up for different feminine care packages that are mailed to them on their set monthly schedule. All of the chosen feminine hygiene products simply appear at the member’s door.

To promote the new service, the company did what any good establishment does in 2013. They made a entertaining video with the hopes of it going viral and spreading their message for free.

Lucky for them, their new video, The Camp Gyno, which tells the story of a girl at camp who is the first to get her period, has instantly gone viral, garnering over half a million hits in just two days.

The commercial is further featured on HuffPost, AdWeek, and BuzzFeed.