An American Coach In London 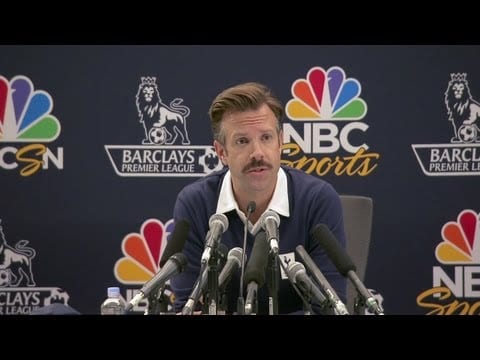 Nearly the entire world refers to the game where players attempt to kick the ball into their opponent’s goal as football. Except for in America that is. Here, that silly kicking game is called soccer, while the greatest sport in the world is properly referred to as football.

To poke fun at all the word confusion, NBC Sports Network teamed up with actor Jason Sudeikis to make this hilarious short film about an American football coach who travels to England to coach British football.