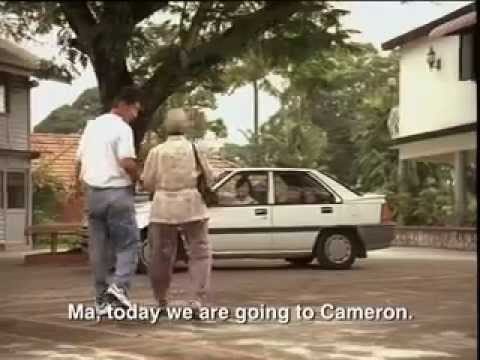 As the viral community has seen before, commercials are much different in the far East than in the US. They are often emotional short films that only make a slight mention of the sponsor at the end.

This commercial for Malaysian oil and gas company PETRONAS was posted in 2010 though it aired in honor of the Chinese New Year in 2006. Only now has the ad gone viralviral on the Western web, instantly garnering over half a million views!

The video features a circle of older mothers, showing off their children’s accomplishments while they enjoy lunch. But ironically at the end, it is the mother with the commoner child who the group is most envious of.