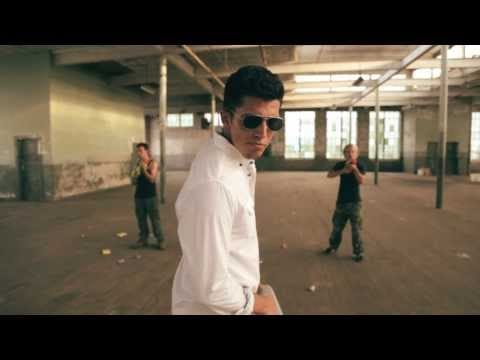 In 2011, the special effect masters at the Final Cut King made an explosive, and viral, Nerf Office War video that stands with over 3.75 million hits.

The crew has finally brought back the Nerf Wars for a sequel, and it’s better than ever. This time, a team of militants attempt to take down the biggest cartel in town. The biggest Candy Cartel, that is.