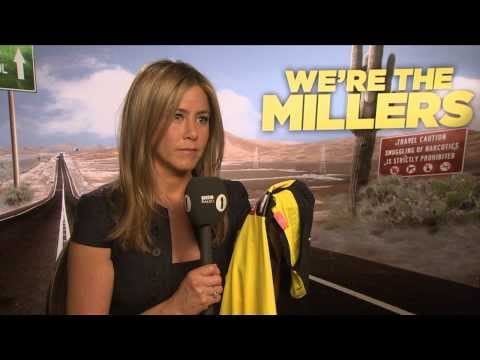 Back in the March, the BBC’s Chris Stark went viral after video of his interview with Hollywood bombshell Mila Kunis hit the web. That original video stands with over 11 million hits.

After such success, the BBC Radio 1 commissioned for Chris to nervously interview another Hollywood starlet, this time Friends famous Jennifer Anniston. Already, the new clip has garnered over half a million views.