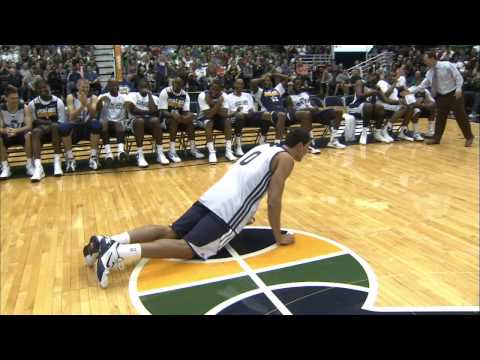 While waiting for the 2013-2014 season to start, the NBA has been churning out best-of footage from the past year. But after a while, all the sick dunks and sweet moves get repetitive.

Fans want to see their favorite players in a light-hearted setting for a change. So the NBA has just debuted this new video featuring the Top NBA Bloopers Of 2012-13 Season to tickle the funny bone of their fans.