Advertisement
Video > Mike Tyson Admits He Lied About Being Sober

Mike Tyson Admits He Lied About Being Sober 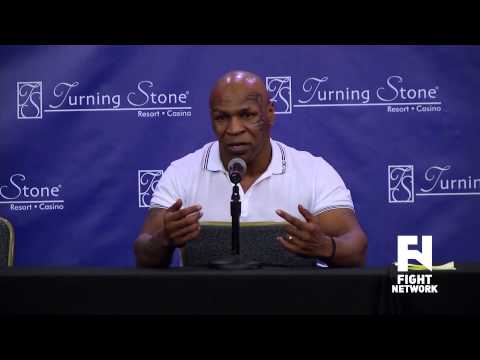 Infamous boxer Mike Tyson was trending online last week after playing Punch Out! on Nintendo for the first time, garnering over 800,000 views.

But now the celebrity is in the spotlight for lying. At the start of the weekend, TheFightNetwork debuted this press conference video of Mike admitting that he has lying about being sober for years.

“I’m on the verge of dying because I’m a vicious alcoholic,” he admitted.