Reverse Trick Or Treating With Door 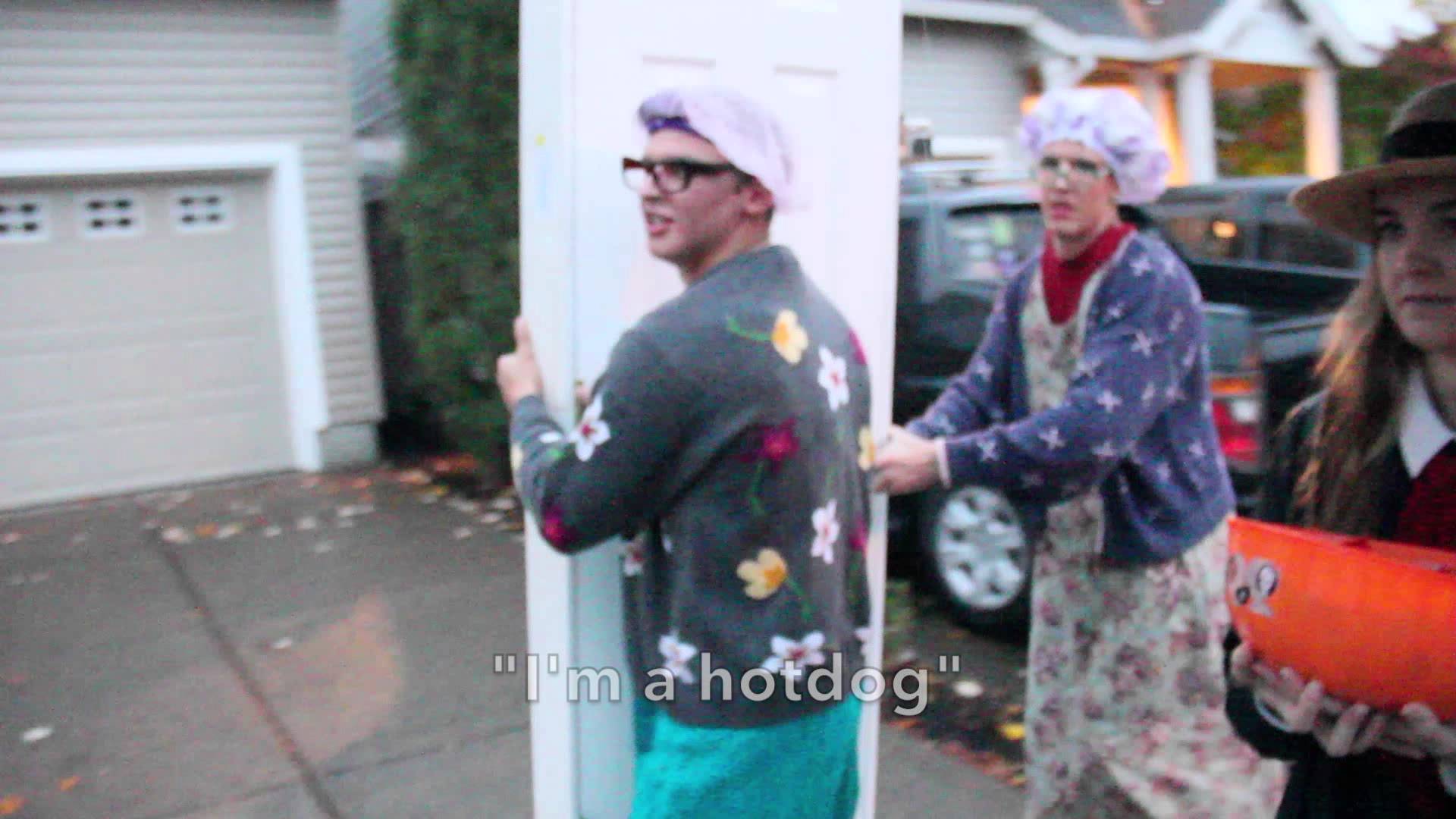 One of the most popular pics shared around every Halloween is a comic strip made by Doctor Popular which tells the story when a group of teens came to his house on Halloween holding a door and gave them candy instead of the other way around. Trent Toney and his friends decided to try out the positive prank this year, so they went door to door with their own door and gave homeowners candy as if they were the kids trick or treating. This fun video has instantly gone viral with over one million instant views!