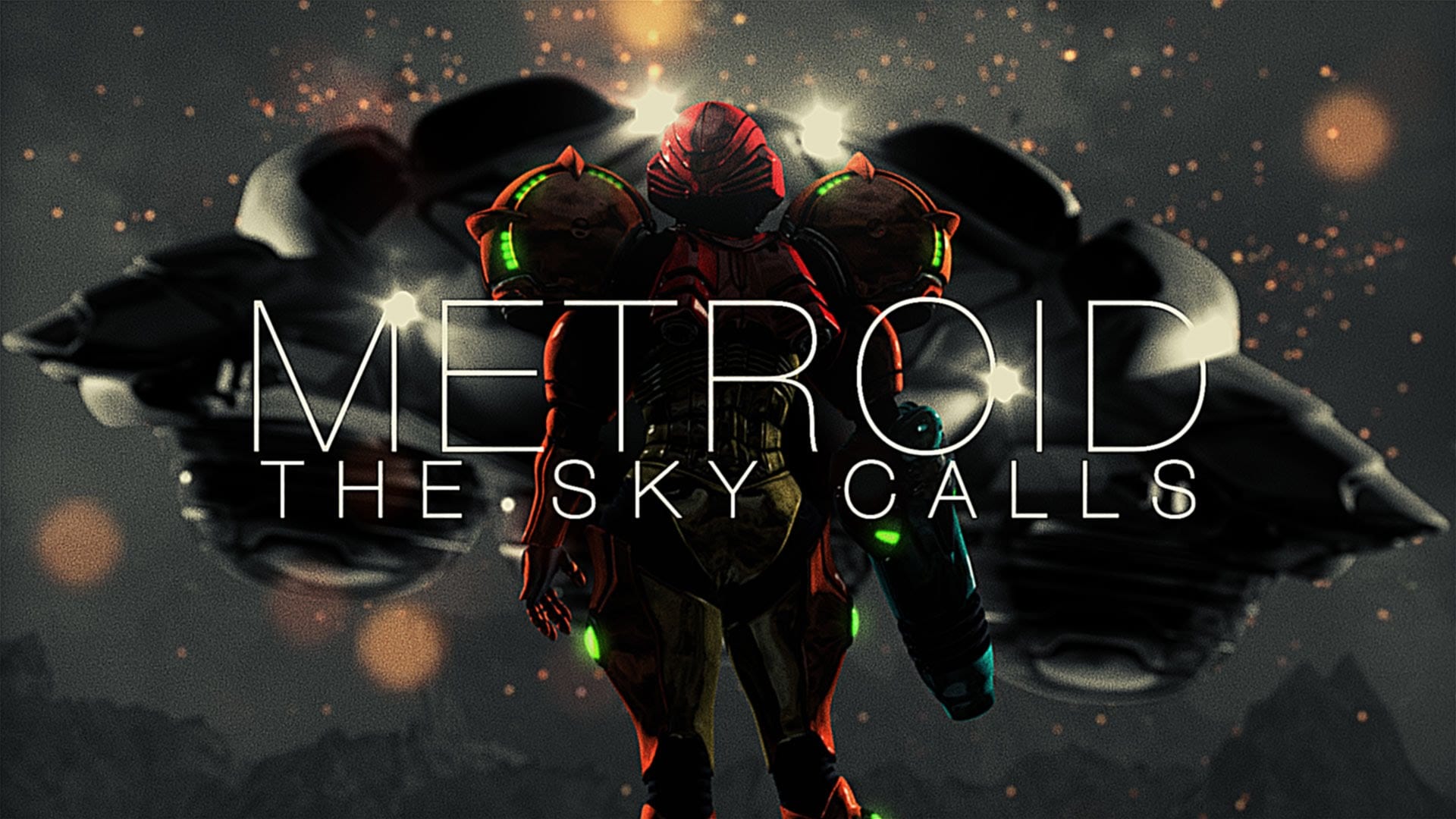 Nintendo has countless famous franchises, but there is one that sticks out different than the rest. Metroid has no magic mushrooms, dinosaurs, or flying foxes. Instead, Metroid is a serious science fiction action franchise. Rainfall Films was inspired by the popular video game to make this homemade short film that has instantly gone viral with die-hard fans. Already, it has over half a million views!