Reckless Driver Crashes Into Guardrail After Attempting To Hit Other Drivers 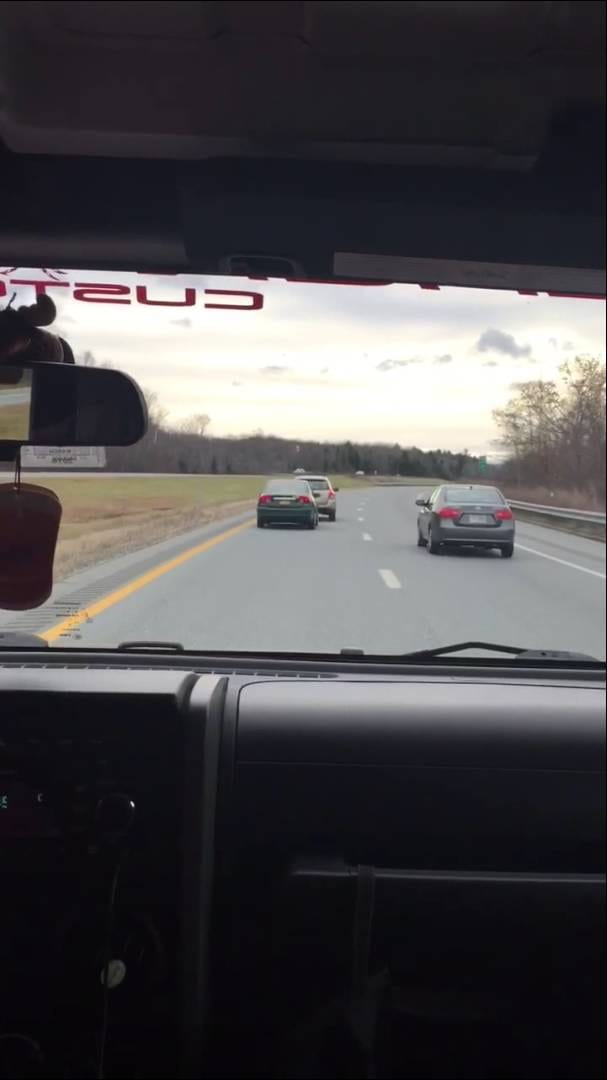 While driving south down I-89 in New Hampshire, a driver of a green Honda Civic attempted to crash into TheInvisibleProject. Thankfully the driver missed them, but that’s when they decided to take out their camera to record the recklessness of the Civic. Moments later, they saw as the Civic purposefully attempted to hit another car. Instead, the dangerous driver missed, hit the guard rail instead, and wiped out. He was later arrested for reckless driving.