Advertisement
Video > Kyrie Irving Is Back As Uncle Drew Part 4

Kyrie Irving Is Back As Uncle Drew Part 4 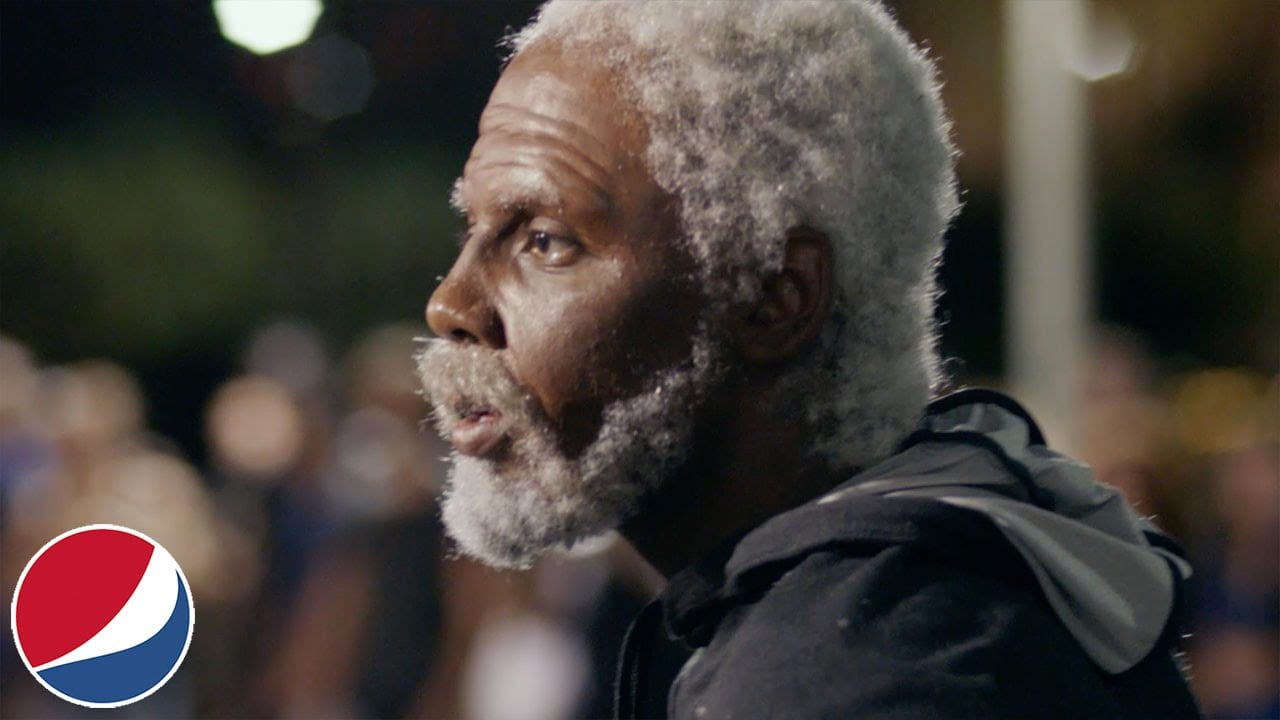 After three viral videos, Pepsi is back with another episode of their Uncle Drew series. As before, Cleveland Cavaliers star Kyrie Irving has returned as a much older man named Uncle Drew. In his older disguise, he blows the minds of younger kids with his shocking basketball skills. This time, Drew takes on another older man named Walt, who just happens to be played by NBA star Ray Allen.