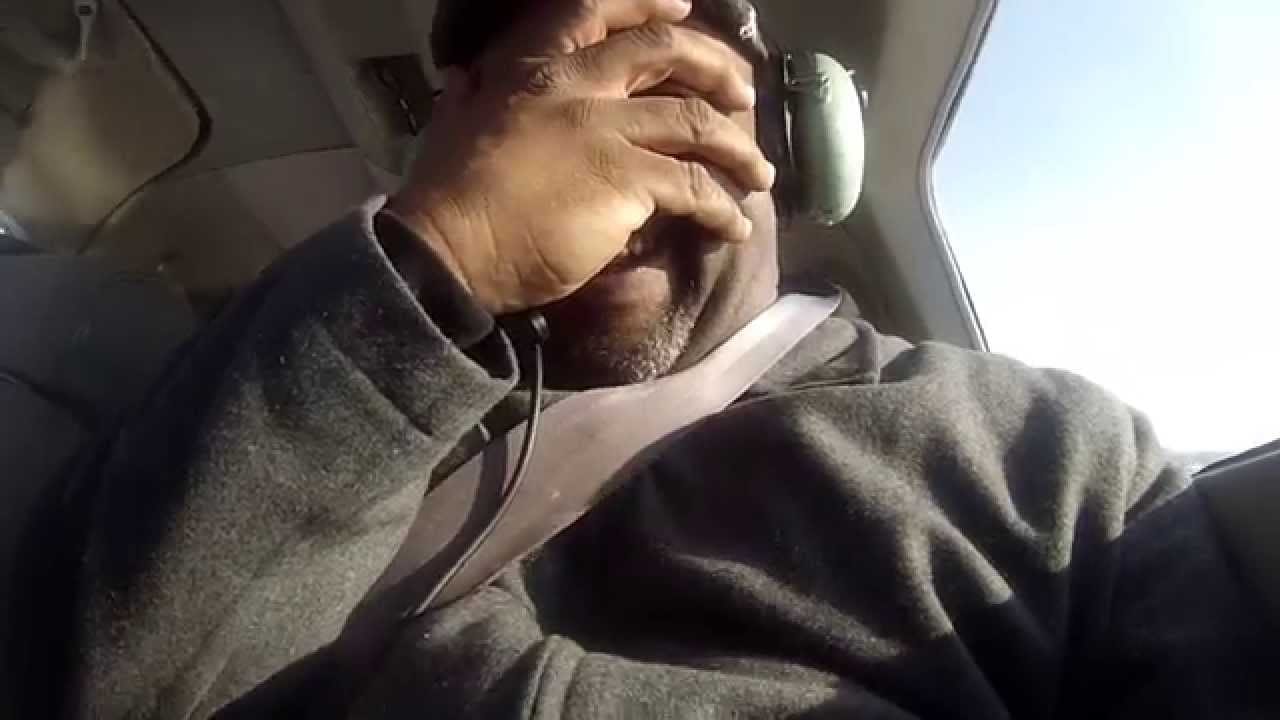 Jason is good friends with Eric, one of the chefs at his college dorm. They were talking one day about super powers, and Eric said that he wished he could fly as he has never been on a flight before and is afraid of heights. That gave Jason an idea. Two months later, Jason decided to surprise Eric with a trip to go bowling, but instead took him for his first flight! This fun and uplifting surprise has gone viral with over a quarter million instant hits!