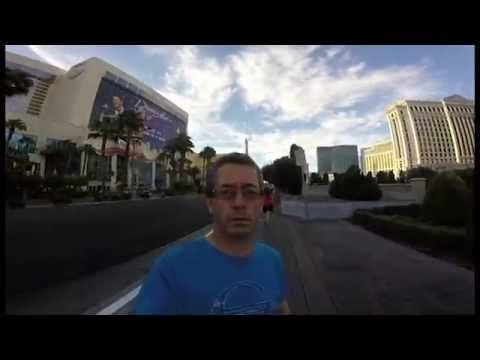 It seems even in 2015, dads will be dads. Evan Griffin‘s father took a trip to Las Vegas for vacation from Ireland, so Evan gave him his GoPro camera to record the trip. The one thing is, Evan failed to explain how to use the GoPro properly. What resulted was plenty of footage of dad accidentally recording himself the entire time. This video has instantly gone viral with over one million views!