Joseph Gordon-Levitt And Anthony Mackie Have A Lip Sync Battle 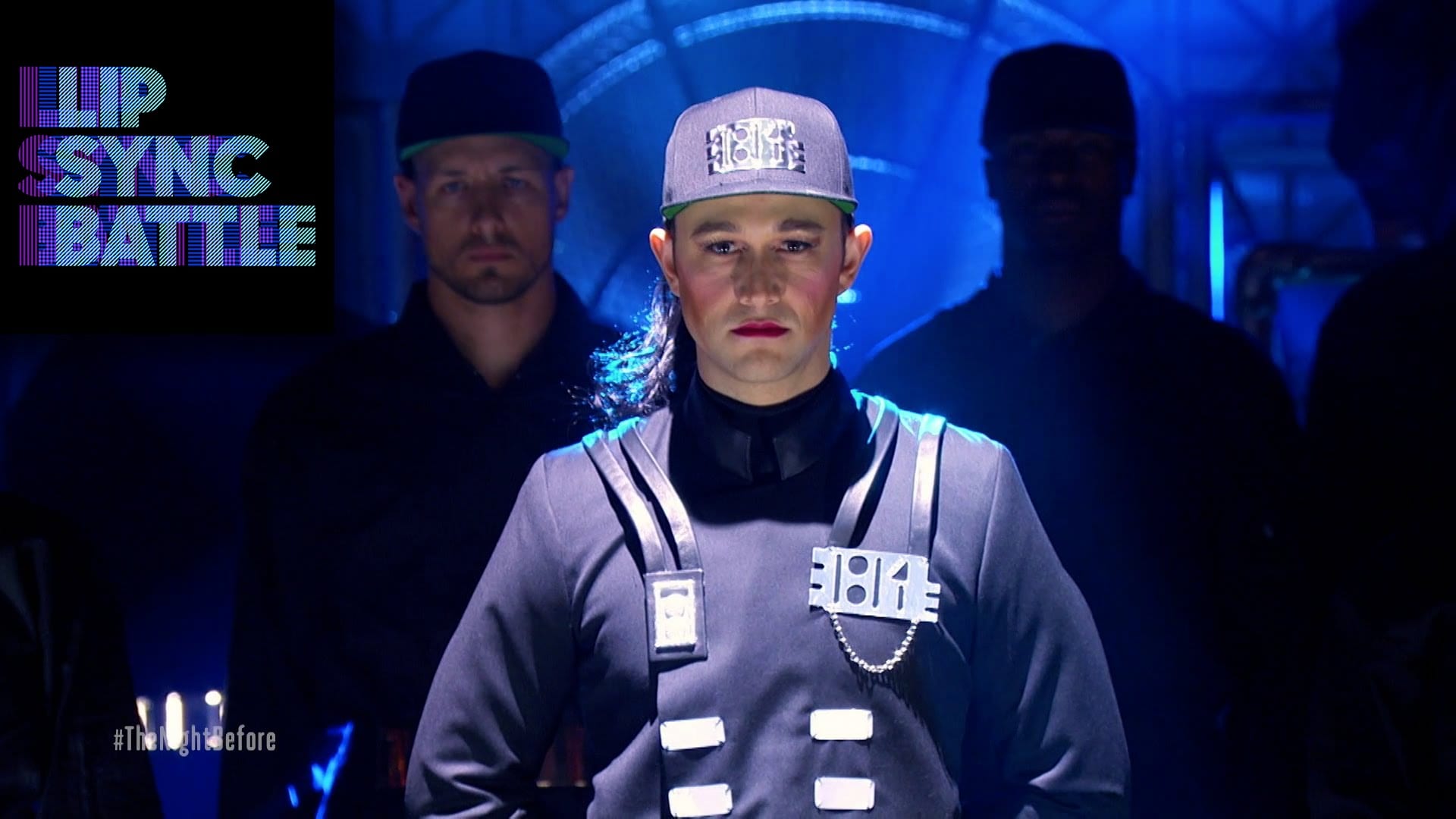 After falling to the wayside for a bit, Spike’s Lip Sync Battle is finally trending again online thanks to Joseph Gordon-Levitt. After Anthony Mackie performed a solid lip sync of 2 Legit 2 Quit, Joseph Gordon-Levitt simply stole the show after channeling his inner Janet Jackson for an epic performance of her 1989 hit Rhythm Nation.