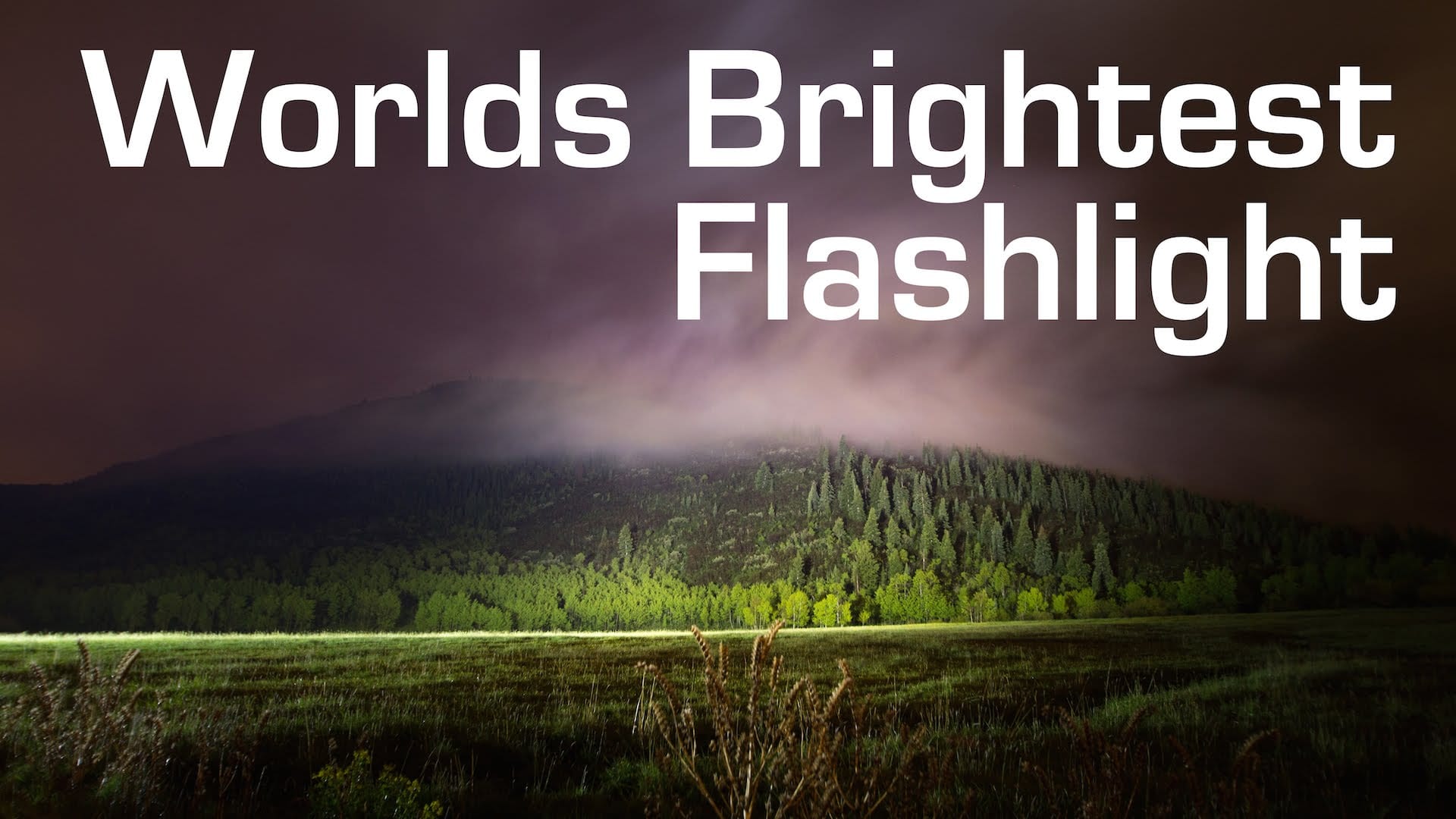 It was only a few years ago that LED’s were brand new, expensive technology. Though they are still not dirt cheap, the light emitting diodes have dropped in price significantly. Now, most new cars come covered in LED’s, and energy efficient LED lights for the home are more common. Rctestflight wanted to see how far LED’s could take him, so he built a 1,000 watt LED flashlight. The power of his light even compared to his car’s lights is shocking!