Retrofitting A Chinese Bridge In Less Than Two Days 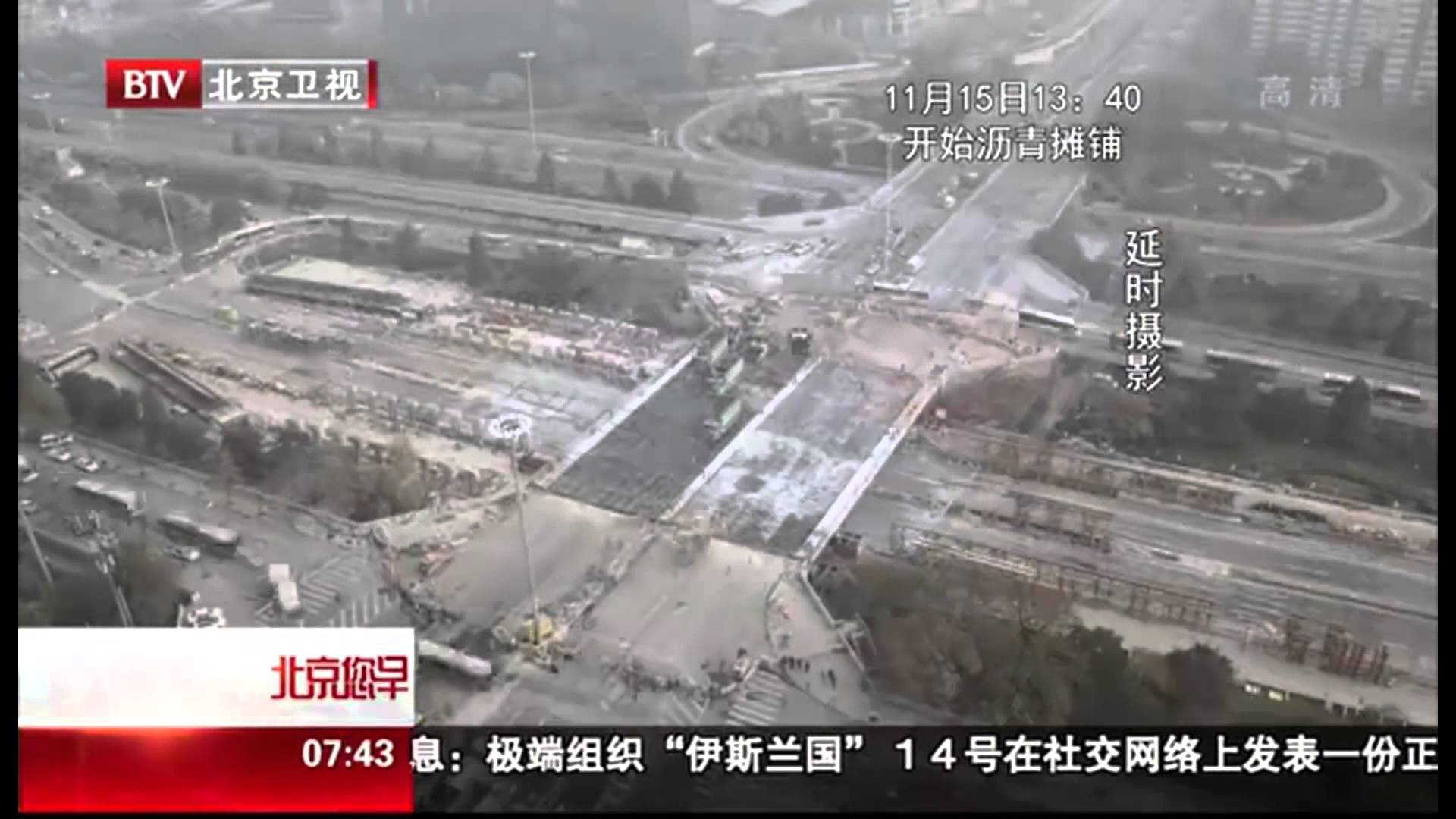 It wasn’t that long ago that China was barely an afterthought in the world economy. But over the past 25 years the ancient Asian civilization have exploded into the second largest economy in the world. One way they did that was by building roads, bridges, and cities, and by doing so with lightning speed. Chinese Central TV demonstrates just how fast they get things done in China with this time-lapse video of Beijing’s Sanyuan Bridge being rebuilt in just 43 hours! This clip has gone viral with over 1.4 million hits!