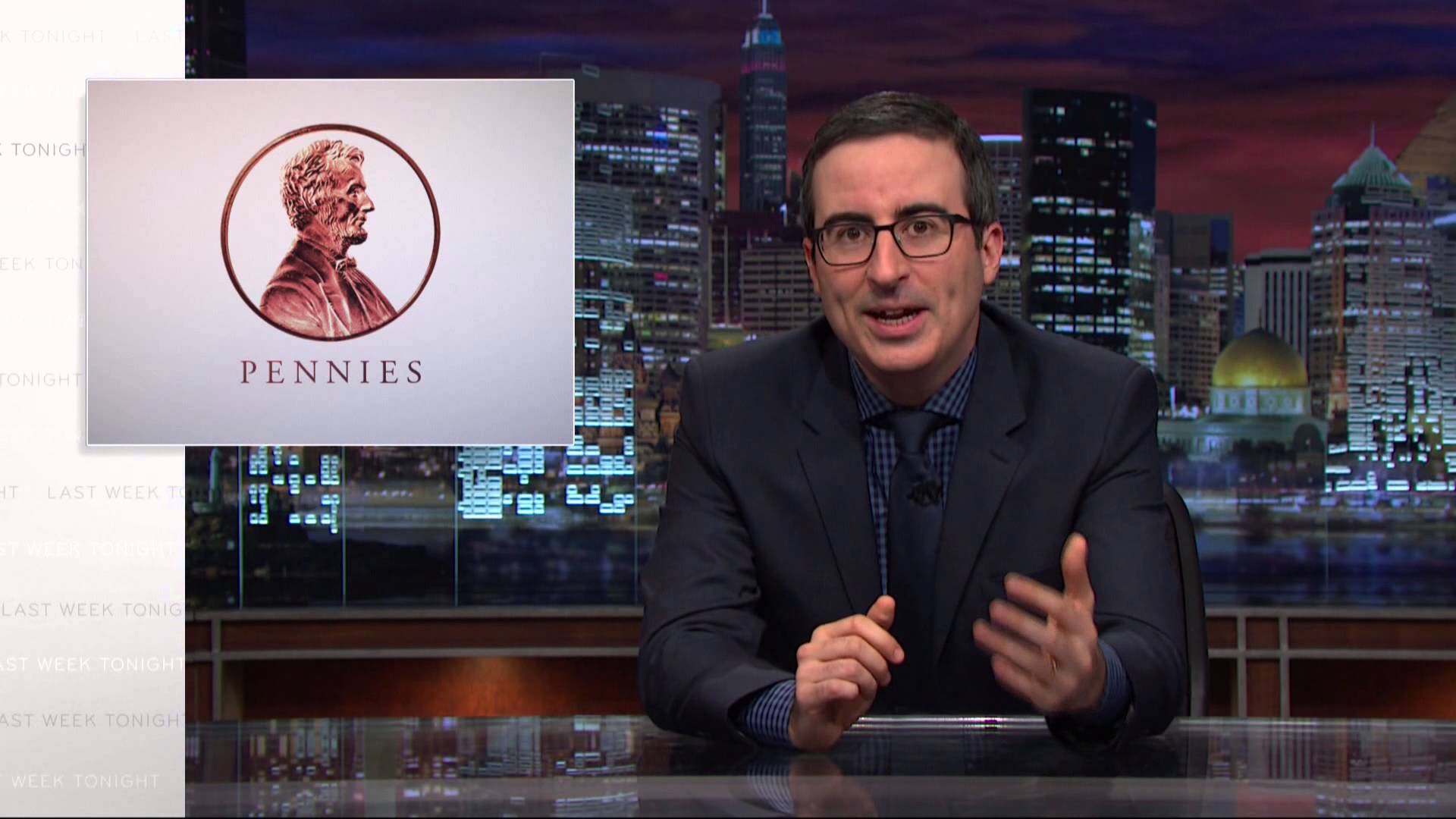 As it’s been said before, the penny is just the worst. Everyone hates dealing with the little copper coins. Most of us won’t even pick up a free penny on the street. Many stores are now stopping the usage of pennies, and instead round down in the favor of the customer. And most of us don’t care. So why in the world does the US Mint still create the tiny coins, asks Last Week Tonight.