Advertisement
Video > How Attack Of The Clones Should Have Ended

How Attack Of The Clones Should Have Ended 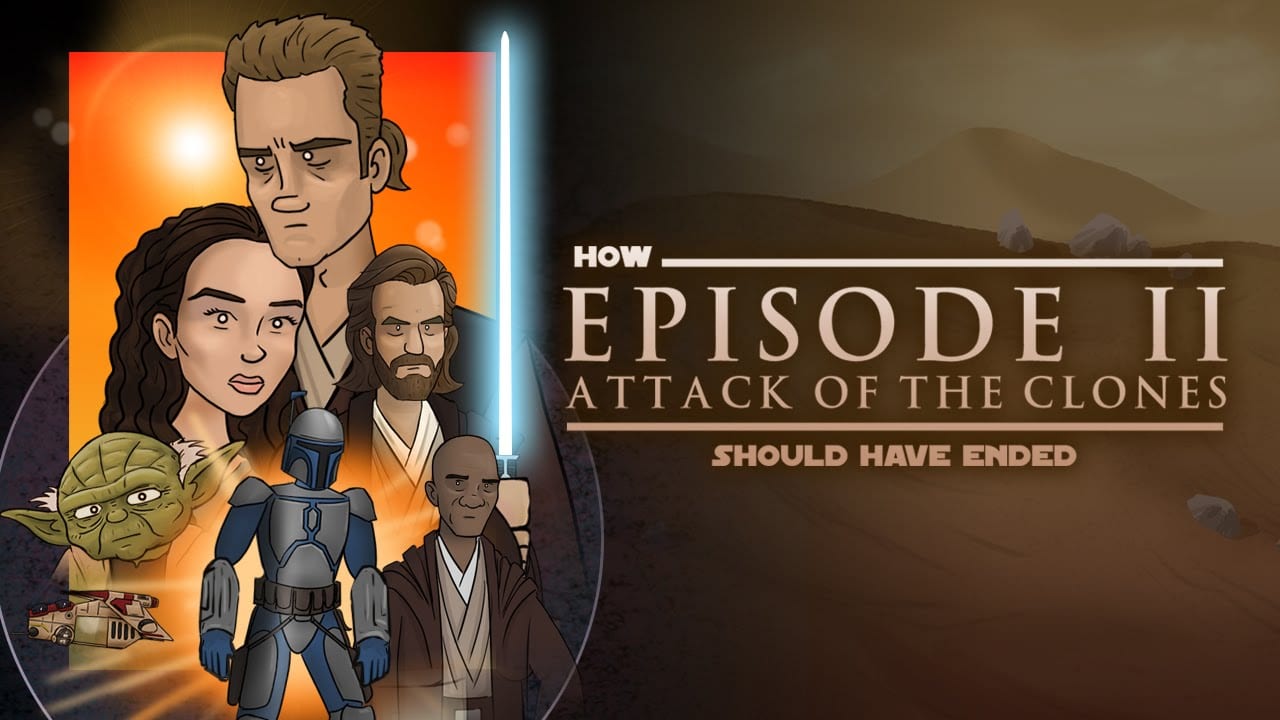 It’s almost here! The premiere of the new Star Wars, The Force Awakens, is less than a month away! Naturally, the Internet is giddy with anticipation. The hold fans over just a little bit, the nerds at How It Should Have Ended traveled back in time to the second Star Wars, or the fifth depending on how you count, to explain how the How Attack Of The Clones should have played out. Spoiler: There are a lot of things that could have been written better.