Mountain Lion Returned To Forest After Being Freed From Circus 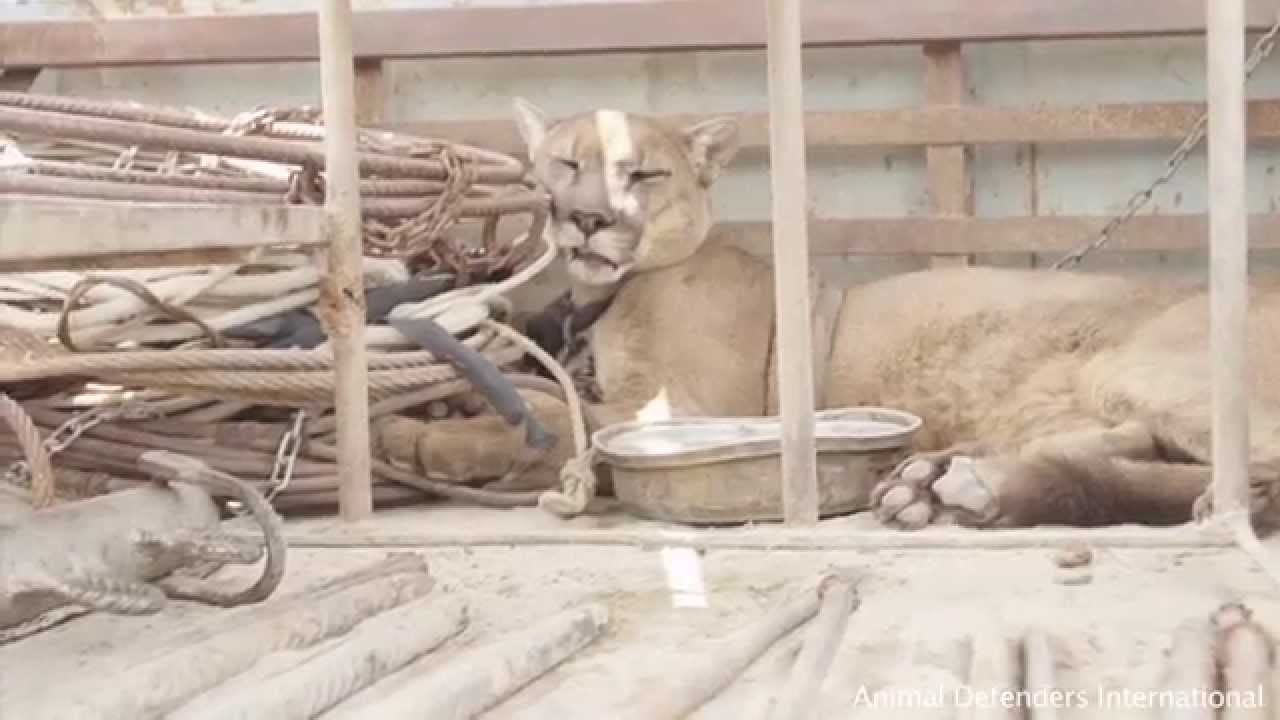 Wild animals have been banned from circuses in Peru, but for a while most circuses were defiant. Slowly but surely, Animal Defenders International tracked down those who broke the law and freed the animals. Finally, they were able to free Mufasa the mountain lion and release the great cat back into the forest. This video has gone viral with over 1.75 million views!