Advertisement
Video > How To Make An Authentic Primitive Sling

How To Make An Authentic Primitive Sling 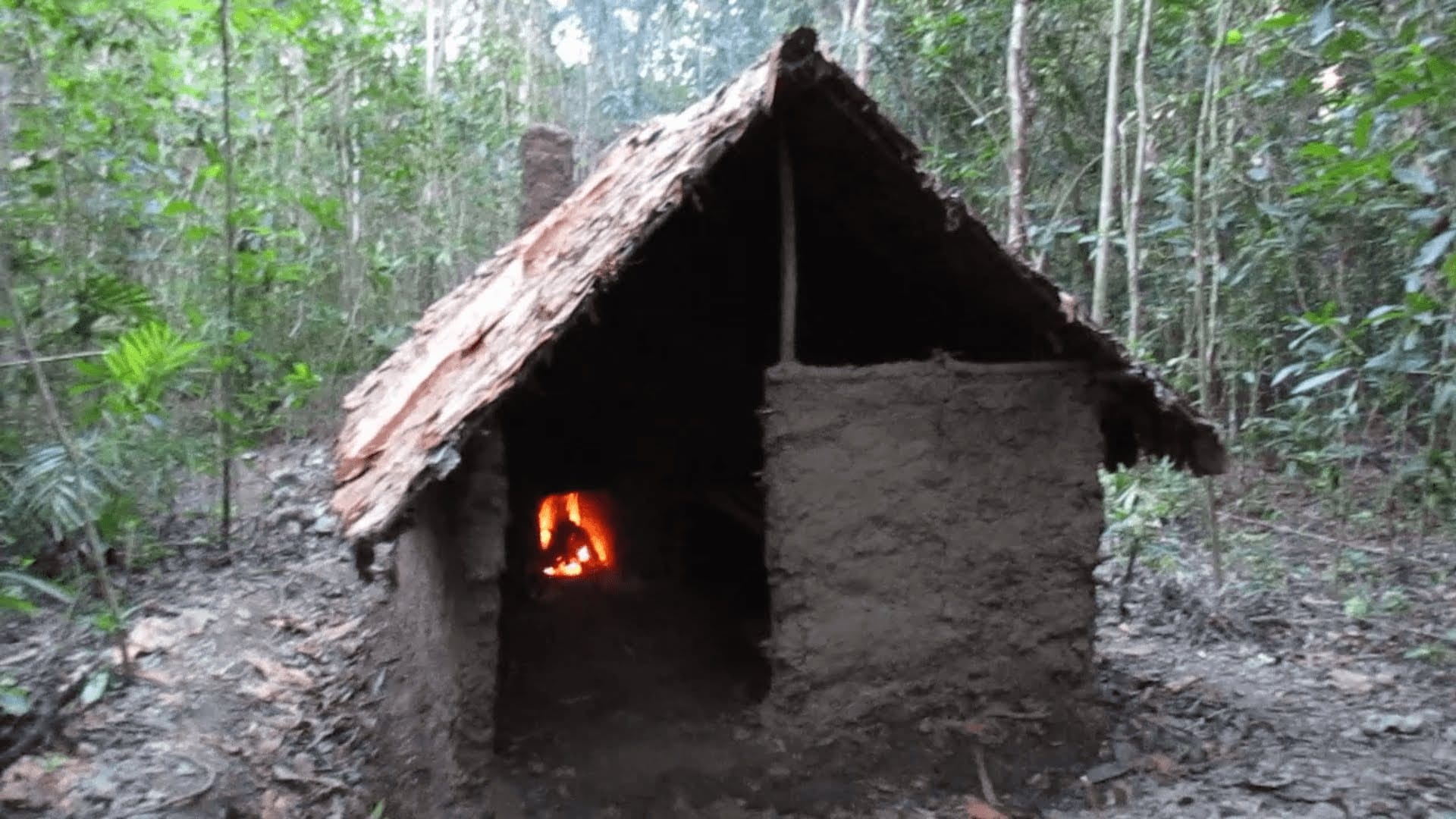 As his channel name implies, Primitive Technology is focused on demonstrating how things were done back in the day in the bush. He’s already shown how to build a hut from nothing but mud and straw using tools he also made from only things he found in the forest. Now, he’s returned to show viewers how to make and use an authentic primitive sling, very similar to the one David used to defeat Goliath.