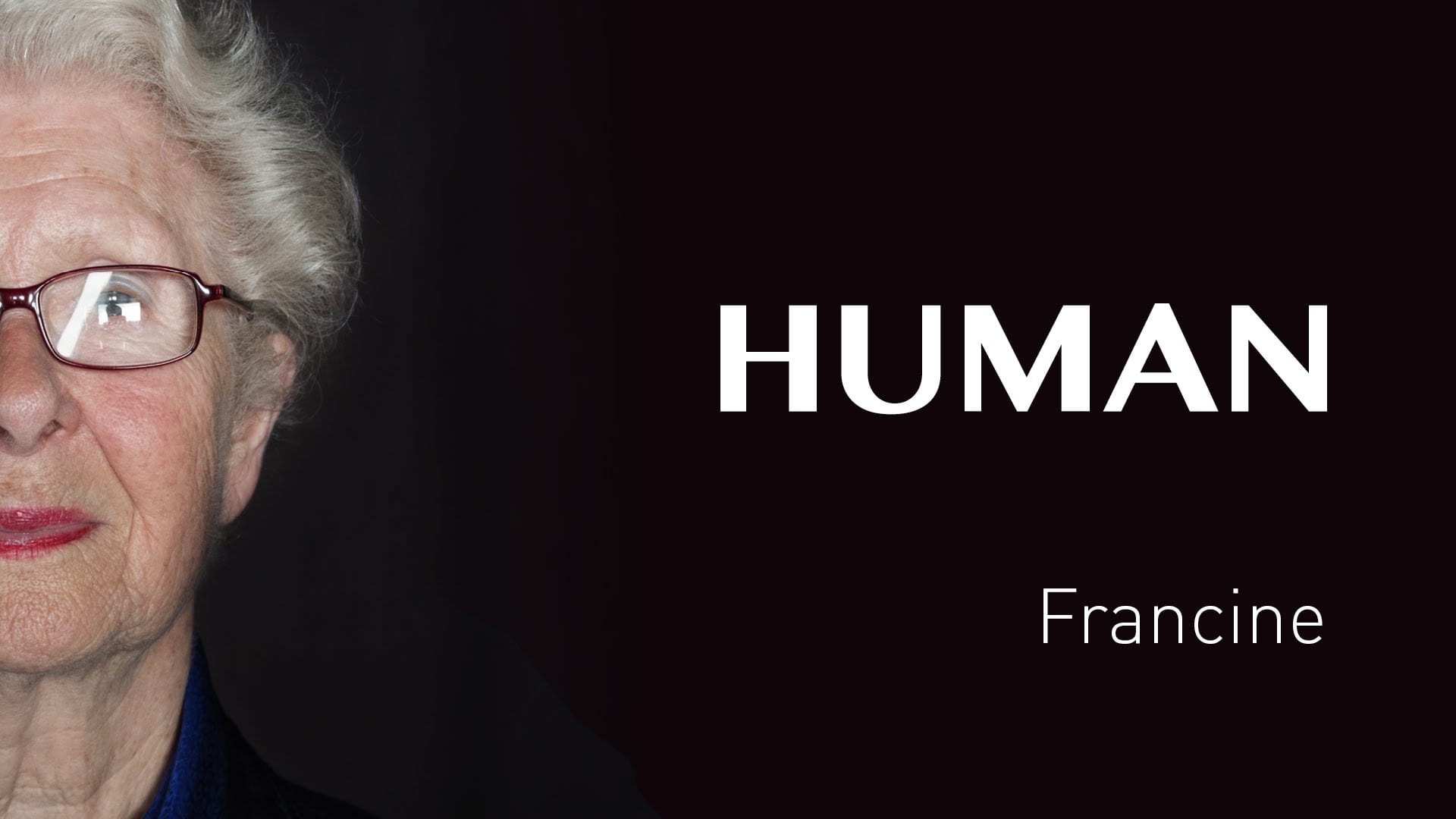 Like countless others, Francine Christophe was deported to a concentration camp in 1944 during World War II. As an eleven year old child, she managed to bring a piece of chocolate with her into the camp. It happened that a terribly malnourished woman was in labor in the camp, and Francine decided to give her precious chocolate to the woman to give her some extra energy. Thankfully, the baby survived.

Years later, as an older woman, Francine was shocked when a stranger gave her a piece of chocolate during a lecture about the war… This powerful story by Human the movie has gone viral with over one million hits!