How To Make A Blend Of Three-Cheeses Is Stupid Easy 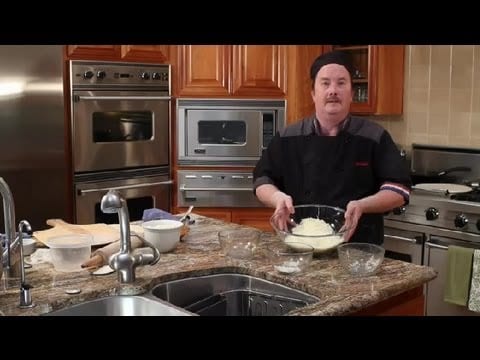 Back in the day, if you wanted a new recipe or help with cooking, you would have to go to the library or book store and get a cookbook. Thankfully, we are in 2016, and help with nearly everything, including cooking, is just a click away.

But this is just silly. For some reason the Cooking Guide thought it was worth making a video to show viewers how to make a three cheese blend to put on pizza. Spoiler: Take three shredded cheeses and mix them in a bowl! Who would have thought?

This older cooking how-to video was published in 2012, but has only gone viral now with over 750,000 new viral views as viewers can’t help but share how silly it is.