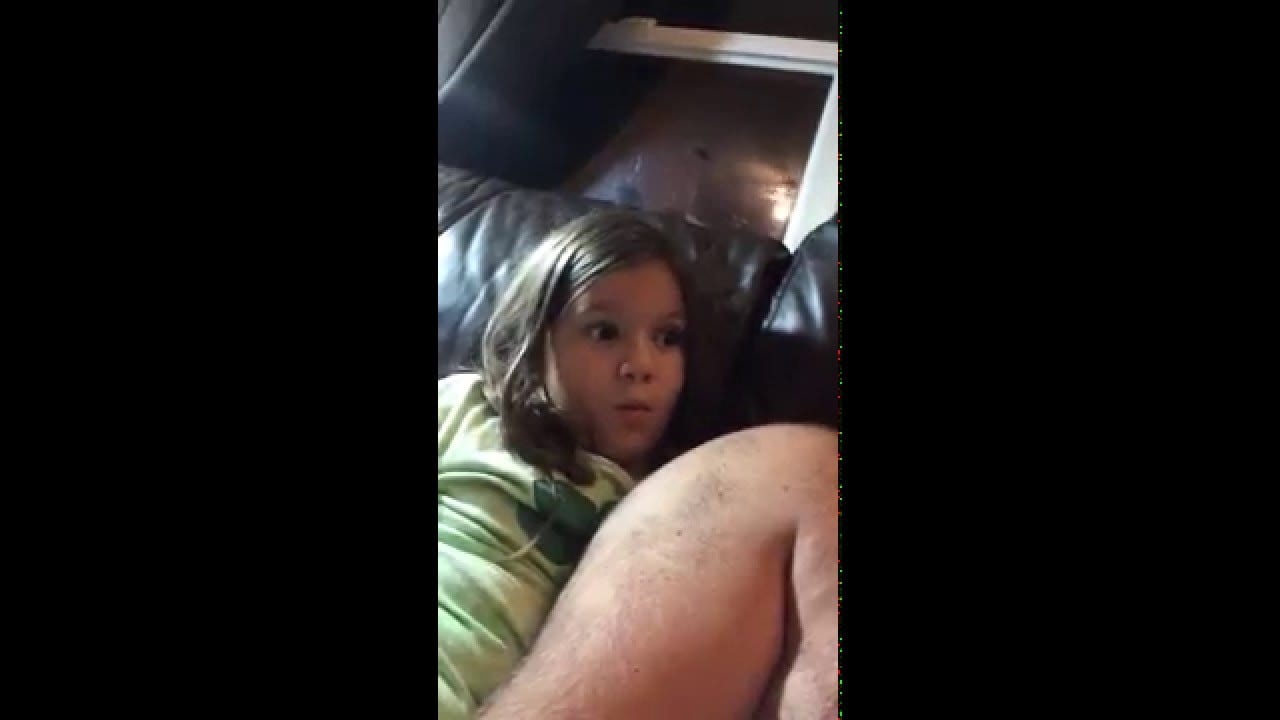 Every parent has an important job to do once their kids are of age. That job is to show their kids Star Wars in the original order. That is first episodes 4, 5, and 6, then and only then, can you show them the prequels and now the new ones. Christian Perez was watching Empire Strikes Back with his daughter and had the foresight to record her during the dramatic scene when Vader reveals himself to Luke as his father. Anabella has the best reaction ever.