If Marty McFly Had Today’s Hoverboard 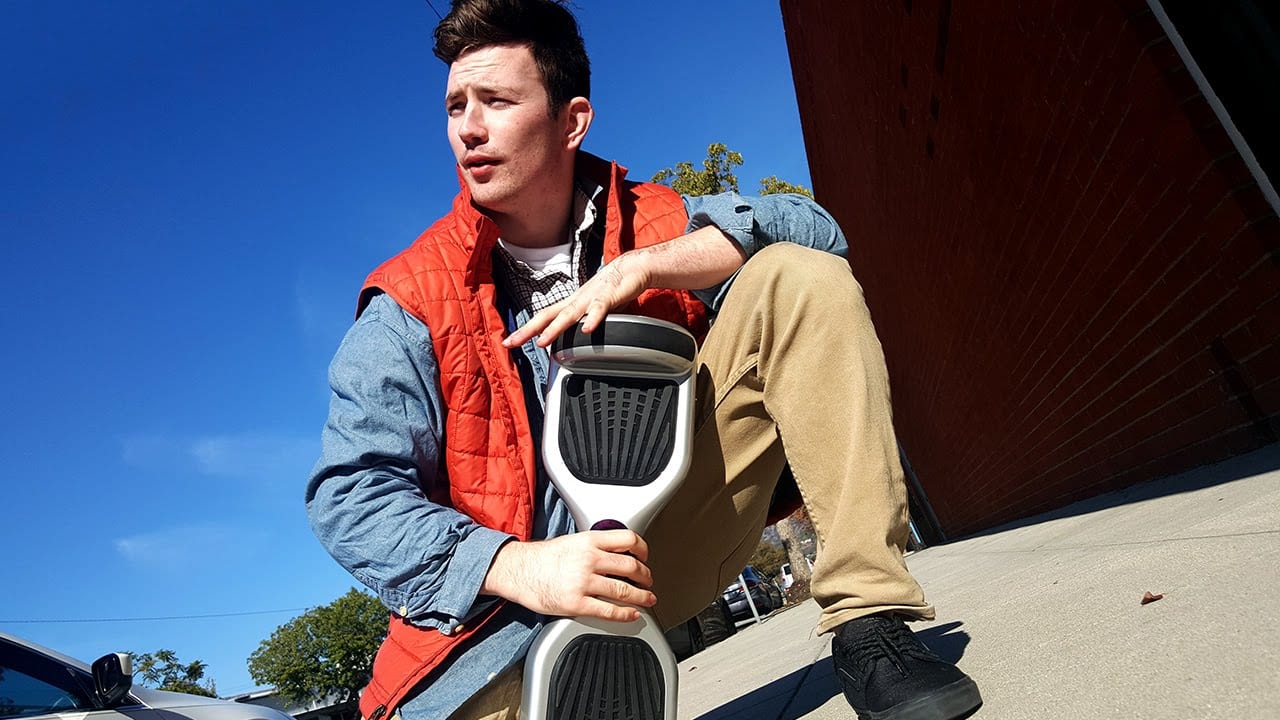 Why do they keep calling it a hoverboard when it’s neither a board nor does it hover?! Most people online are annoyed that those two-wheeled mini-Segways were somehow given the nickname of hoverboard by the media. To poke fun at this trend, Rocket Jump made this short sketch in which they imagine what it would look like if Marty McFly used today’s version of the hoverboard instead of the real one he used in the Back To The Future films.