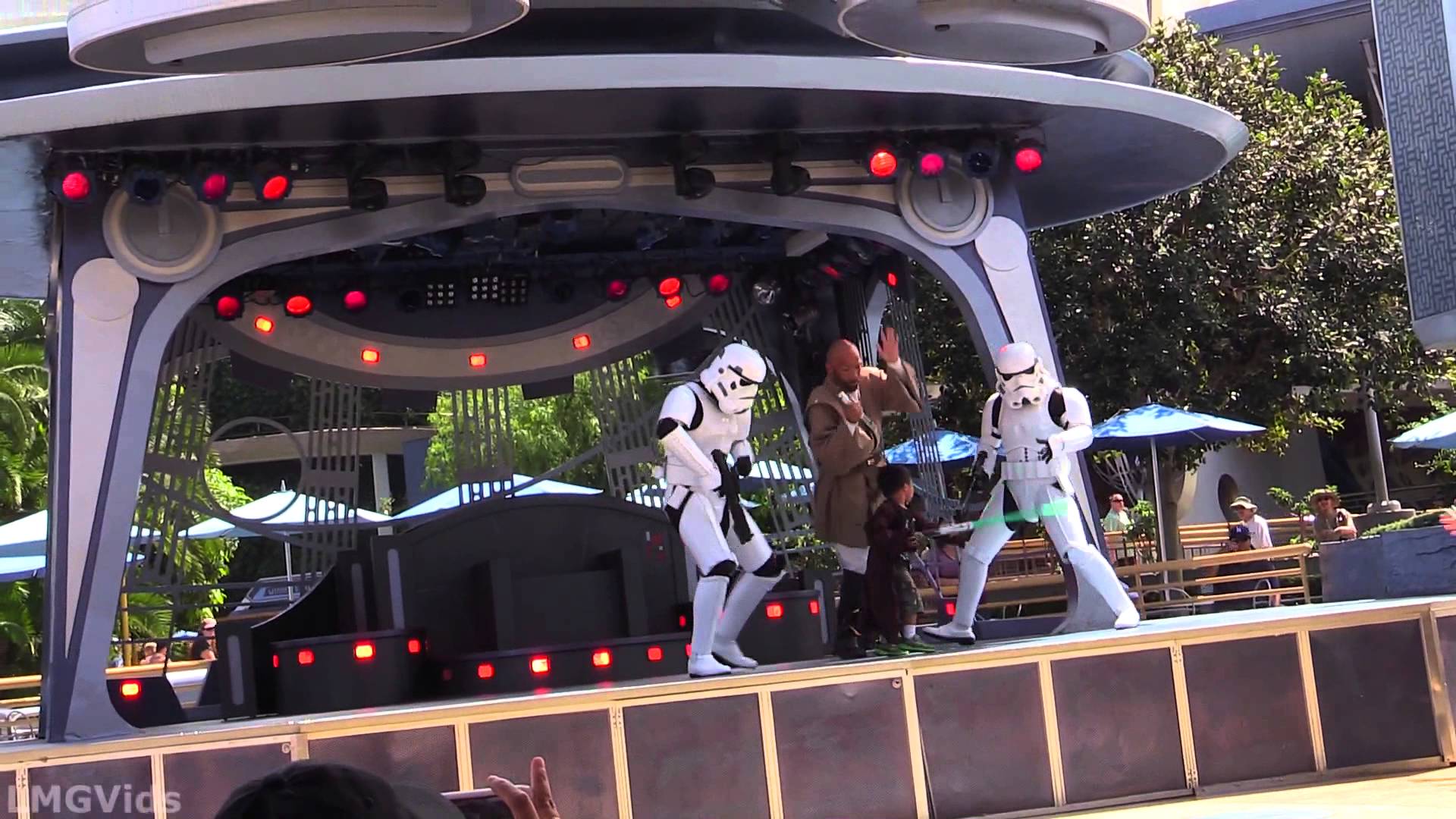 The Jedi Training Academy at Disneyland is one of the most popular attractions Disney has to offer. What kid doesn’t dream about being a Jedi who battles the dark side with their trusty lightsaber? Lucky kids are often offered the chance to battle Darth Vader and his stormtroopers in front of the entire crowd. But this kid took his job of fighting the dark side a little too far.

This adorable video from 2014 has only gone viral now!