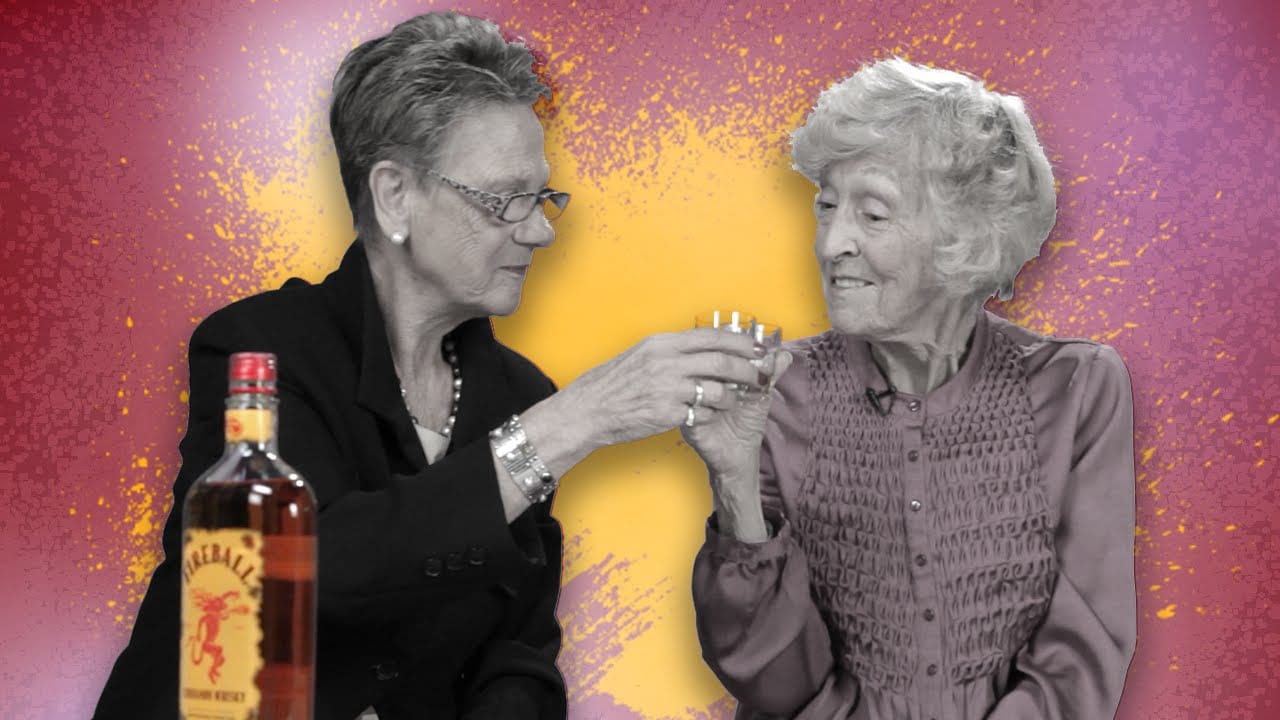 Fireball whiskey is by far not the best whiskey at the bar. But that doesn’t matter, because it’s one of those drinks that young people love to order. Who cares if it might contain antifreeze.

As it’s viewed as a young person’s drink, Obsev decided to gather a group of grandmothers and have them taste test the cinnamon flavored spirit. This video has gone viral with over 2 million views in three weeks!