Advertisement
Video > Farting Waffle Is As Silly As It Sounds

Farting Waffle Is As Silly As It Sounds 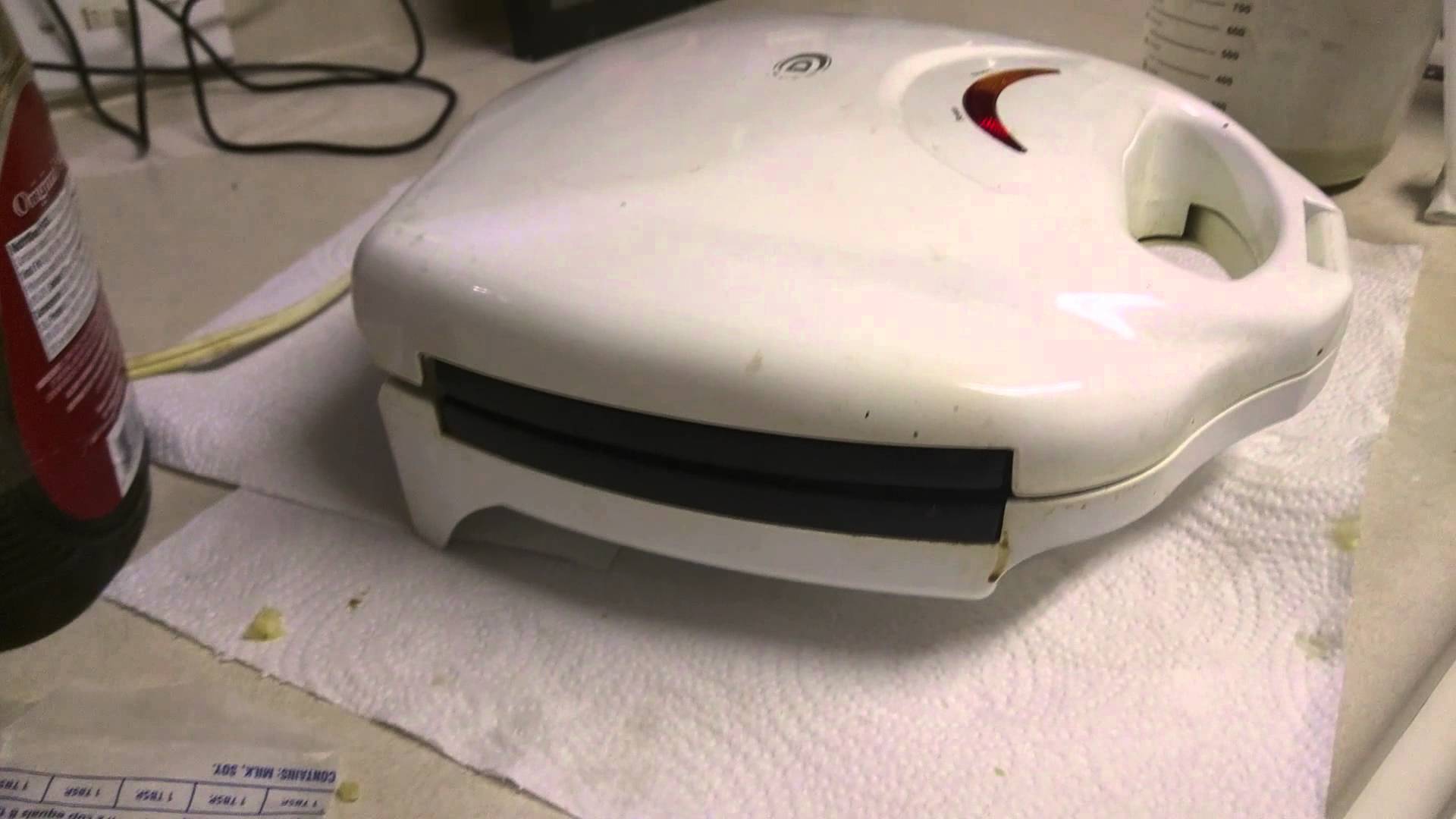 It’s no secret that fart jokes work. They may be juvenile and silly, but any comedian can attest that they work. Especially on the Web. So it’s not shock that this ridiculous video has gone viral. Brandan was in the mood for some midnight waffles, and had the strange premonition to record the cooking process. That’s when his waffles literally farted. This clip has gone viral with over half a million views!