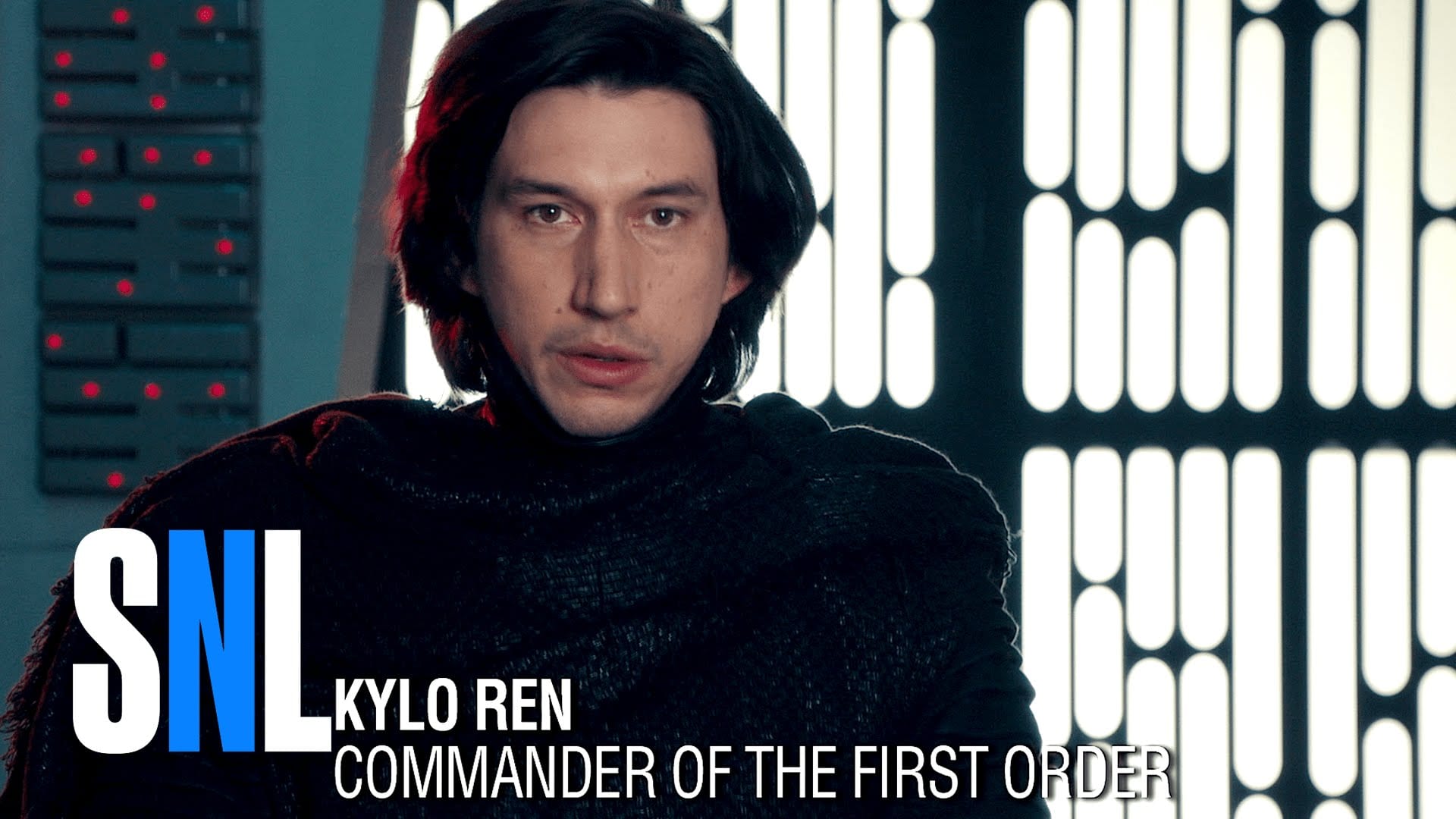 Most TV viewers are familiar with CBS’s reality show Undercover Boss in which CEO’s and executives of major corporations go undercover in their own companies to see how things are running for the smaller worker.

Saturday Night Live perfectly parodied Undercover Boss in this new The Force Awakens spoof in which dark warrior Kylo Ren actor Adam Driver goes undercover as a radar technician at the Starkiller Base.