Advertisement
Video > If Martin Scorsese Made A Mario Movie

If Martin Scorsese Made A Mario Movie 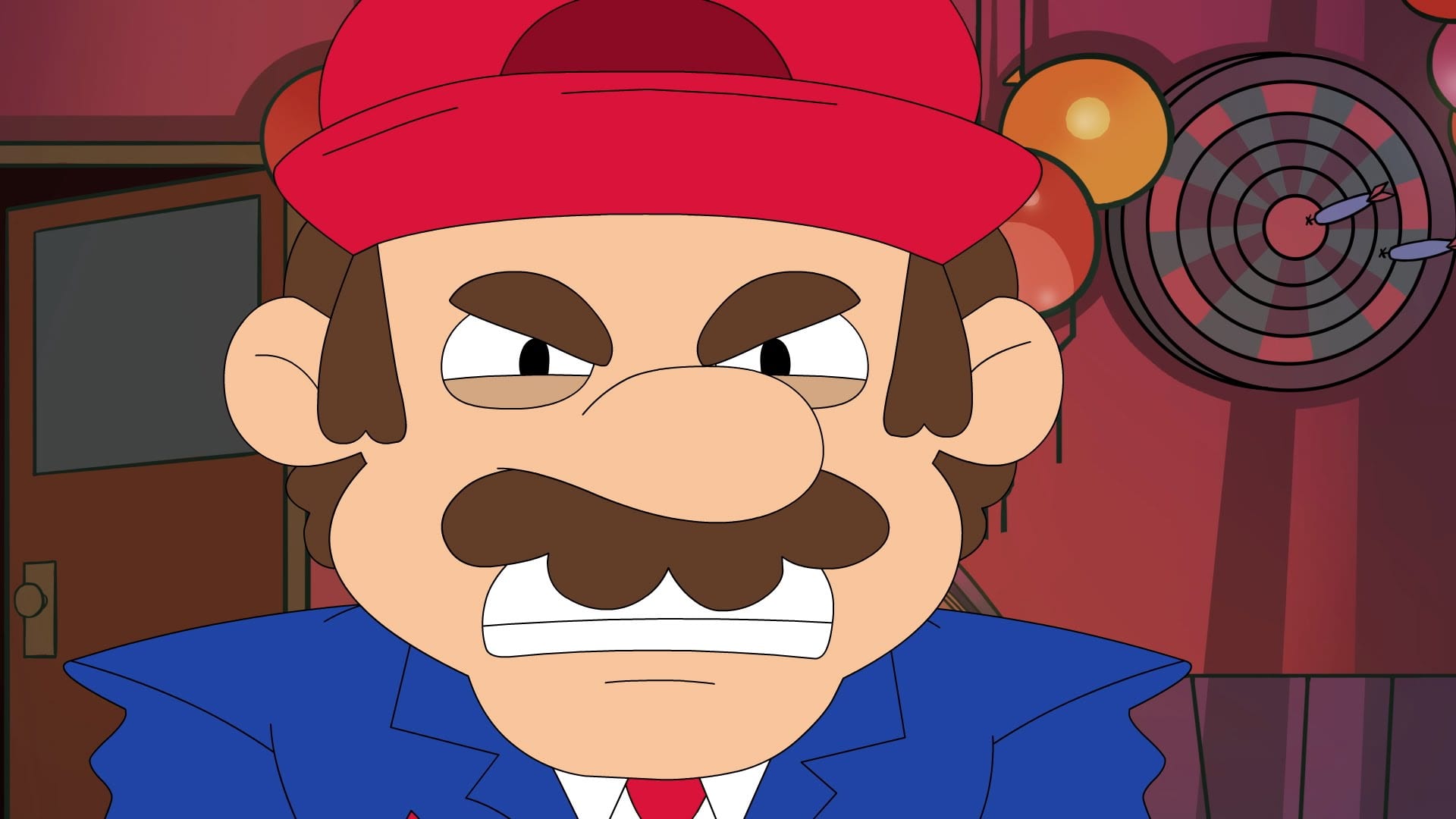 With huge expectations, the Mario movie was made. And it is still remembered as one of the biggest let downs in nerd history. Animation Domination High-Def got wondering, what would a Mario movie look like if it was made again? Perhaps with a really talented director and producer like Martin Scorsese…