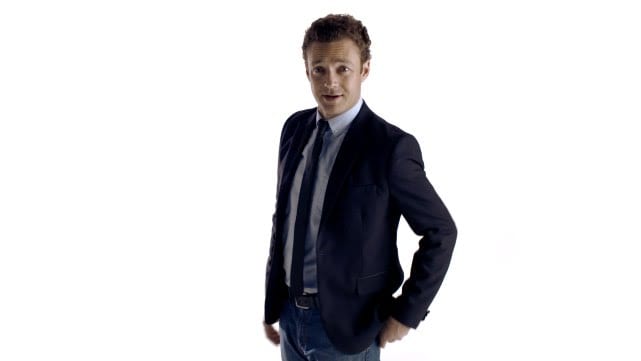 The Internet knows all too well that when something works, you can never stop at just one. What a waste of an idea. So after their first viral video of Ross Marquand performing super short and quick celebrity impressions–which has over 1.5 million views—Vanity Fair asked for him to return for a second episode of epicness. Spot on.