Paranoid Stoners Call 911 On Themselves While Traffacking Through Idaho 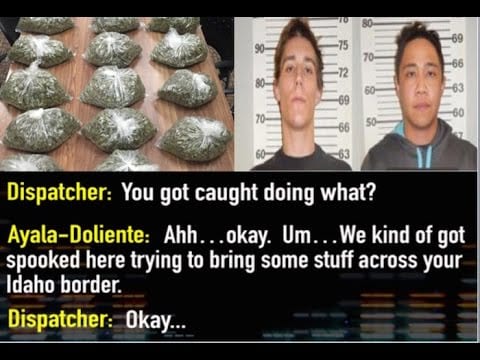 Two young men called 911 on themselves after enjoying too much of their own goods while driving through Idaho. They quickly became extremely paranoid, believing they were already being followed by countless undercover police officers.

They couldn’t take the pressure of being followed, so they called 911 and asked to just be arrested already. This ridiculous report by East Idaho News has gone viral with over 300,000 views!