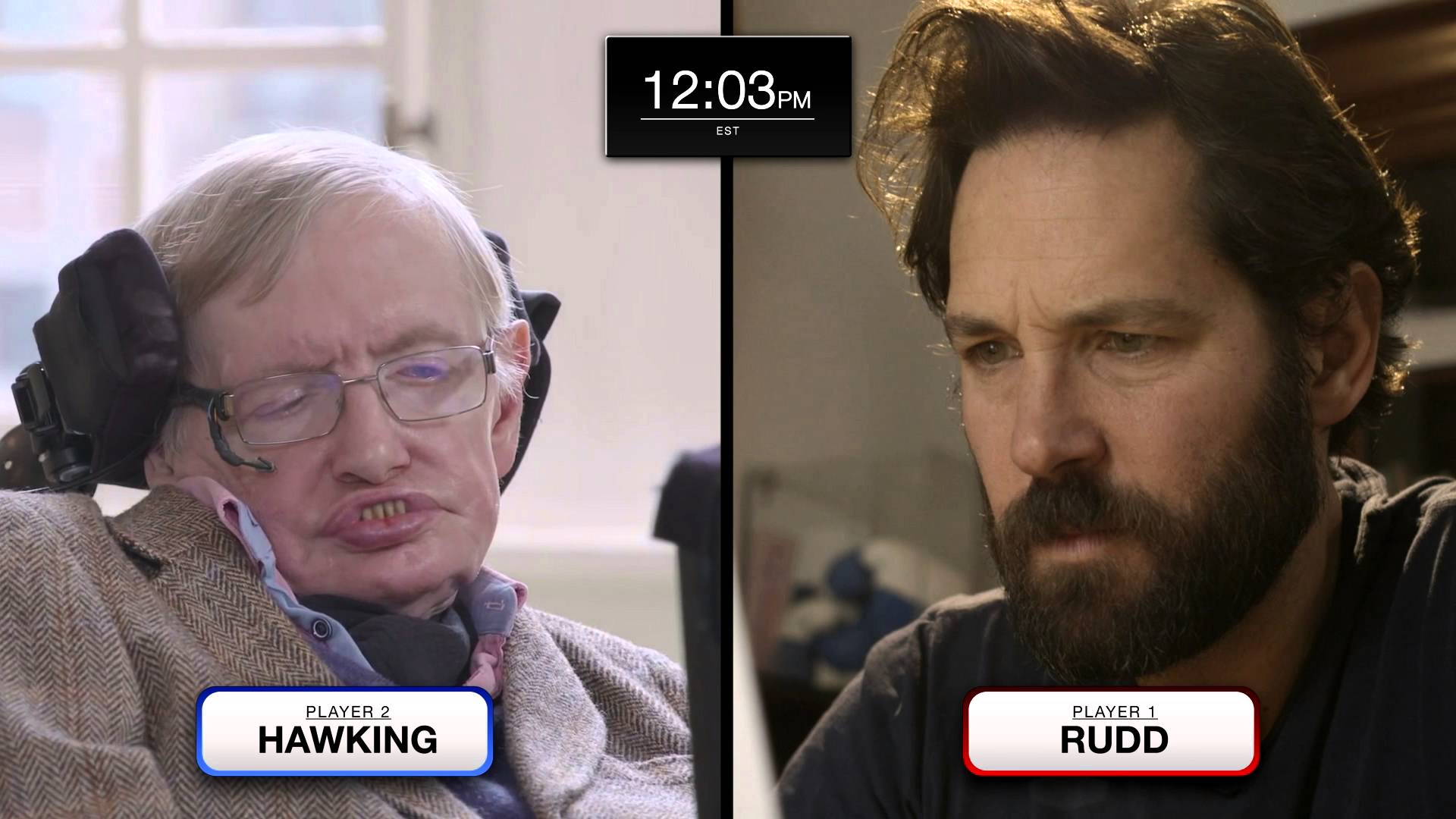 Quantum mechanics is probably one of the most difficult and complex of all the sciences out there, even for the world’s brightest scientists and geniuses like Stephen Hawking. So a game like quantum chess is obviously going to be mind numbingly impossible to grasp. Just for fun actor Paul Rudd decided to battle Stephen Hawking in the hypothetical game in this new viral video.