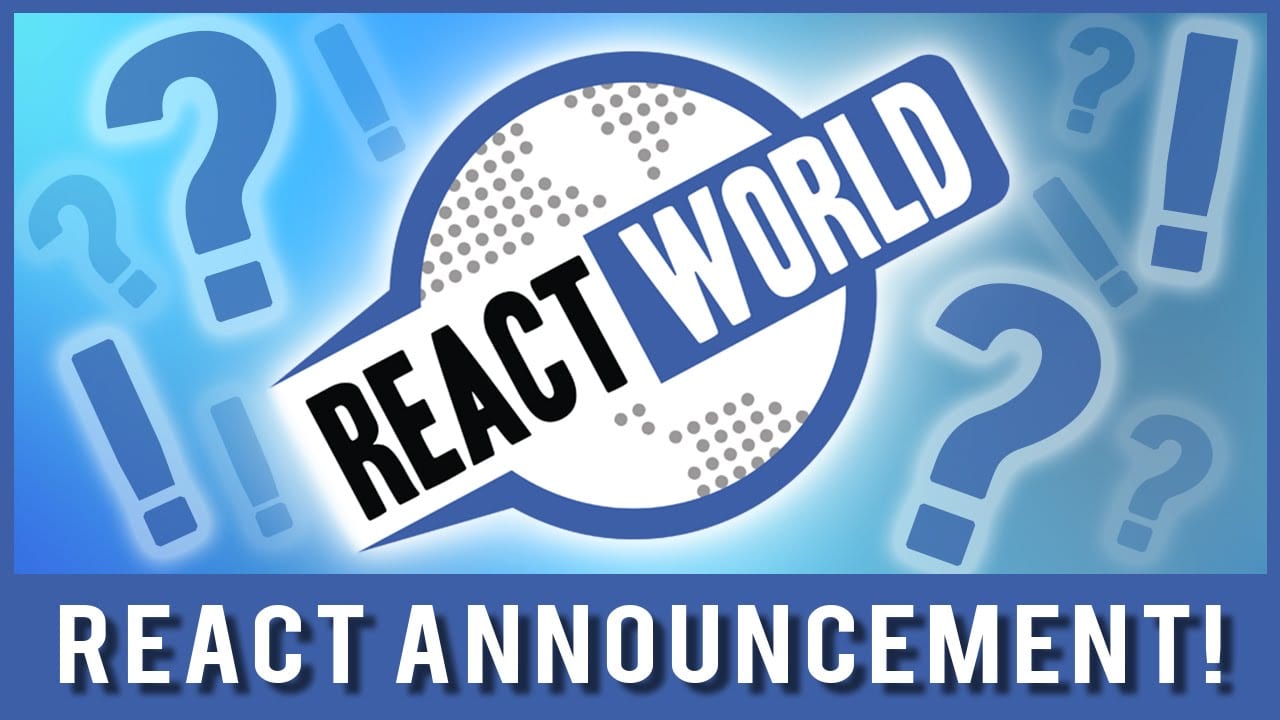 Even if you don’t know their name, you have most likely seen at least one of their videos. The Fine Brothers are famous for their ‘React’ series in which they have kids, parents, and nearly every other demographic, react to politics, Internet memes, and more.

Last week, they announced a new project in which they are launching a global ‘React’ community that includes licensing their series. They could never imagined it would backfire so badly.

The Internet was instantly enraged at the idea that the Fine Brothers apparently are trying to corner the ‘React’ market and have even trademarked the concept.

Since the debut of this clip last week they have started to hemorrhage subscribers, and have even published a new clip where they attempt some damage control. Both videos have been smothered with downvotes.

But you know you’re really in trouble when a serious YouTuber like educator CGP Grey calls you out and mocks you in an obvious parody video.