Trump Debates Himself On Late Show With Stephen Colbert 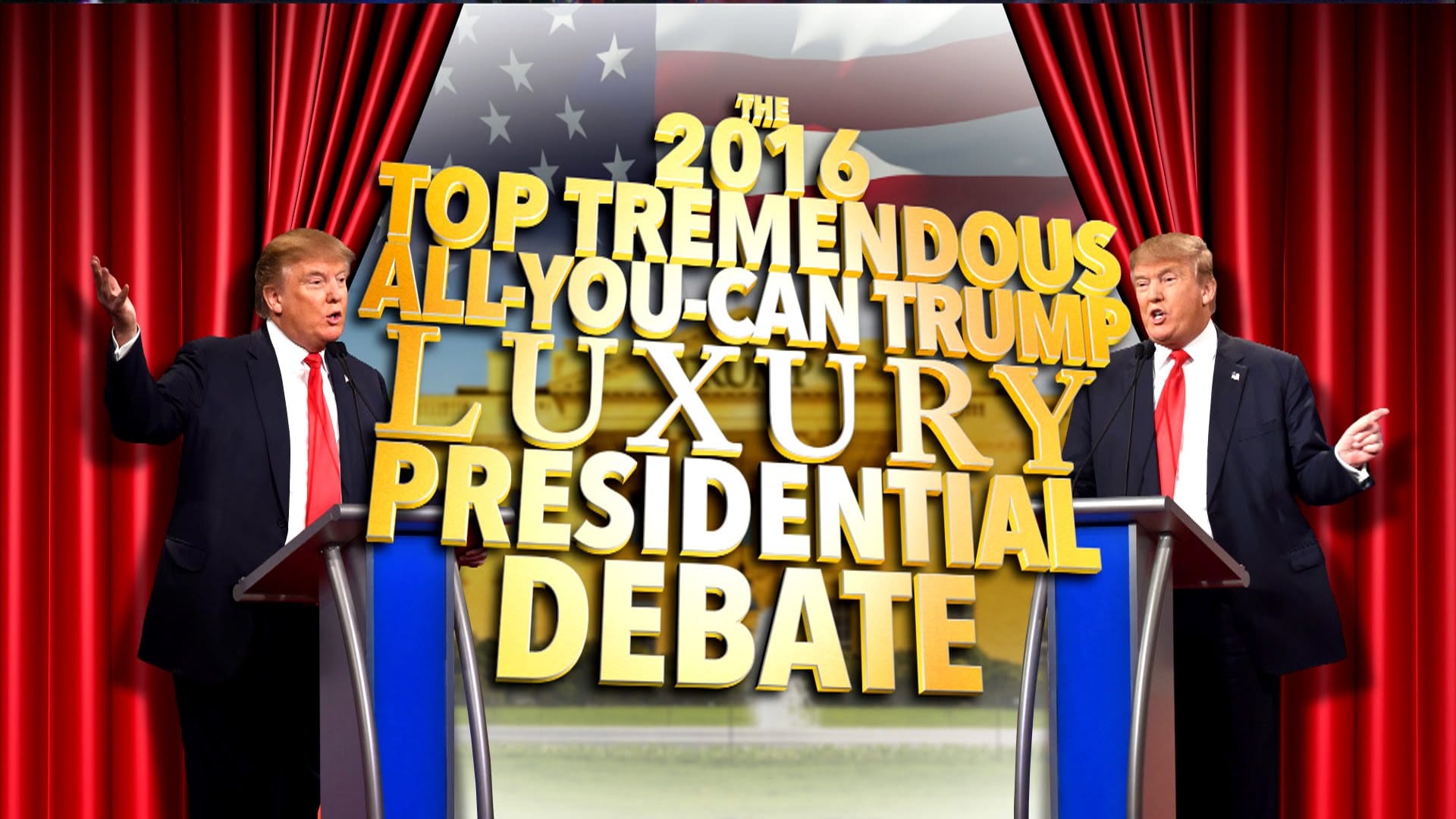 As most people who follow politics know, Donald Trump bailed on the most recent Republican Presidential Debate that aired on Fox News last Thursday. Stephen Colbert felt that it wasn’t fair for Trump to miss the debate, so he put together this parody debate in which The Donald debates himself. This clip has gone viral over the weekend with over 4.5 million views!