Guy Chooses Most Ridiculous Name Ever To Mess With Police 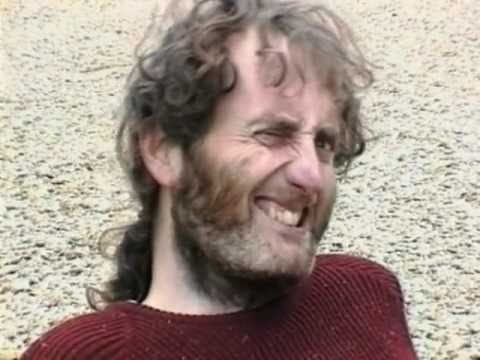 According to Under Currents, this man found himself in front of the police and a judge too often. So too mess with the authorities, he changed his name to literally “OddsocksmcweirdoeltuttifruttiMrfartohell­ohippotamusbum.”

That way the authorities would have to use his full legal name to bring charges against him. But OddSocks wasn’t satisfied with his first name, so he again changed his name to the full “OddsocksmcweirdoeltuttifruttiMrfartohell­ohippotamusbumIthinkwecanallliveincooper­ationasfreeindividualswithouthurtingourf­ellowsentientbeingsbutwewillhavetoworkon­ittheworldisforsharing.” Yowza!