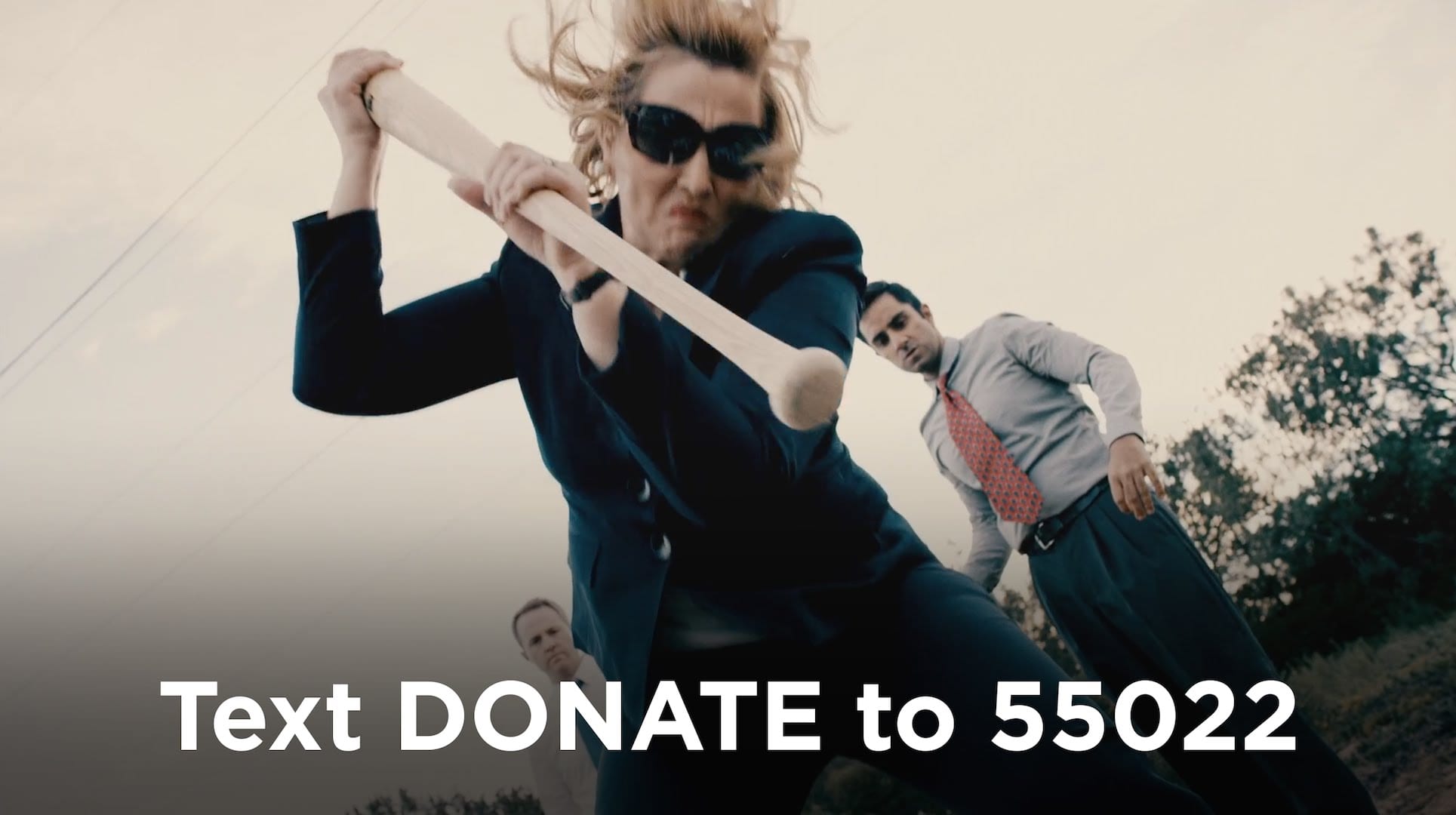 Office Space is kind of like Groundhog Day, in that it wasn’t that big of a hit when it debuted, but it stands as a 1990’s cult classic. Somehow, someone working in Ted Cruz‘s office had the genius idea to parody Office Space to take a jab at Hilary Clinton’s political career. They remade one of the film’s most iconic scenes when the main characters destroy the office’s copy-fax machine.

Even viewers who aren’t Ted Cruz fans can’t help but agree that this is simply an amazing ad.

“No way in hell would I ever vote for Cruz,” says Aneesh S, “but this is GREAT!”