Star Wars: The Force of Abrams 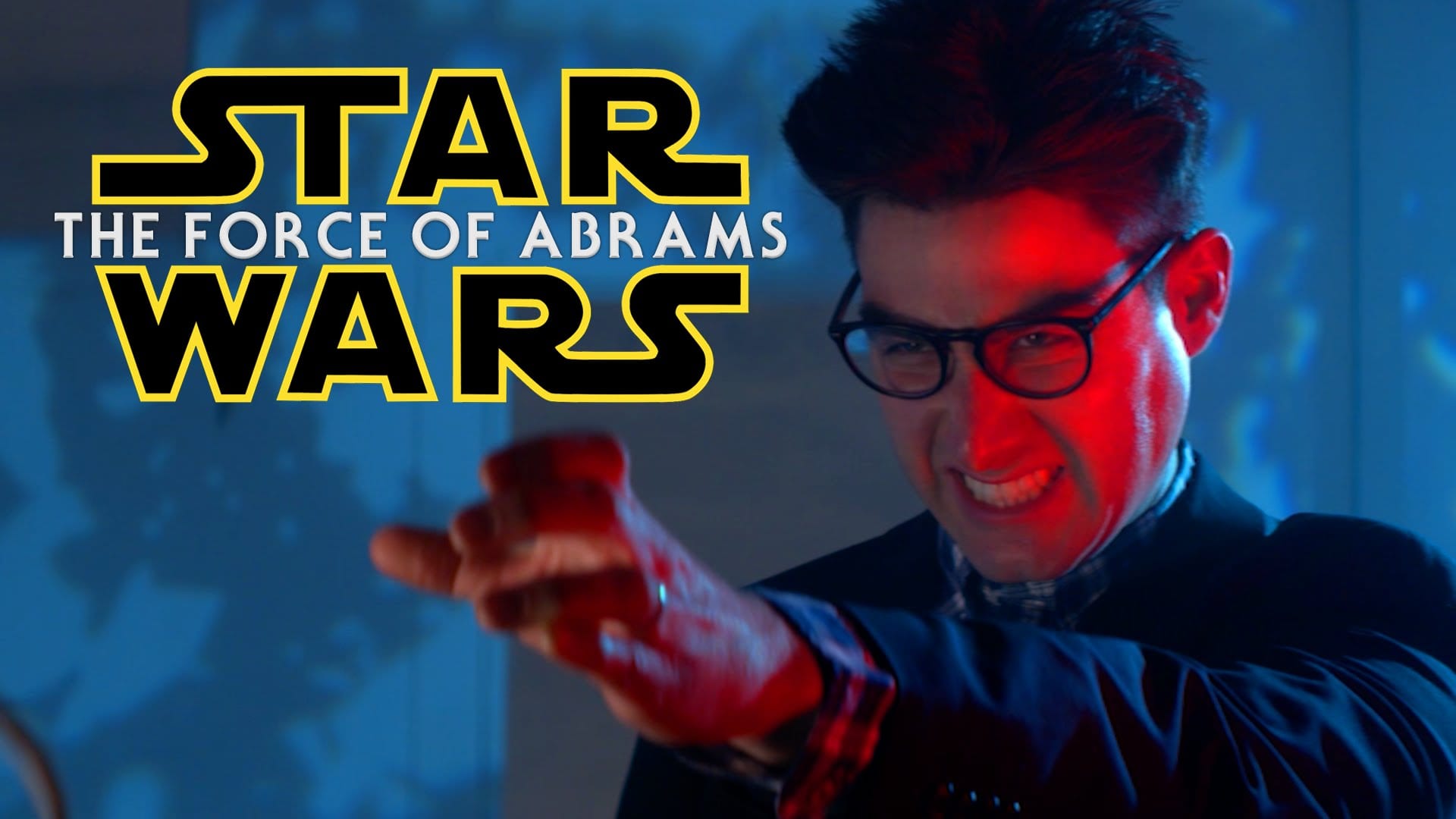 It started with the reboot of the original Stark Trek series. Than it was announced he would be directing the new Star Wars sequels. We’re talking about J.J. Abrams of course. Above Average pokes fun at Abrams in this parody movie trailer, The Force of Abrams.