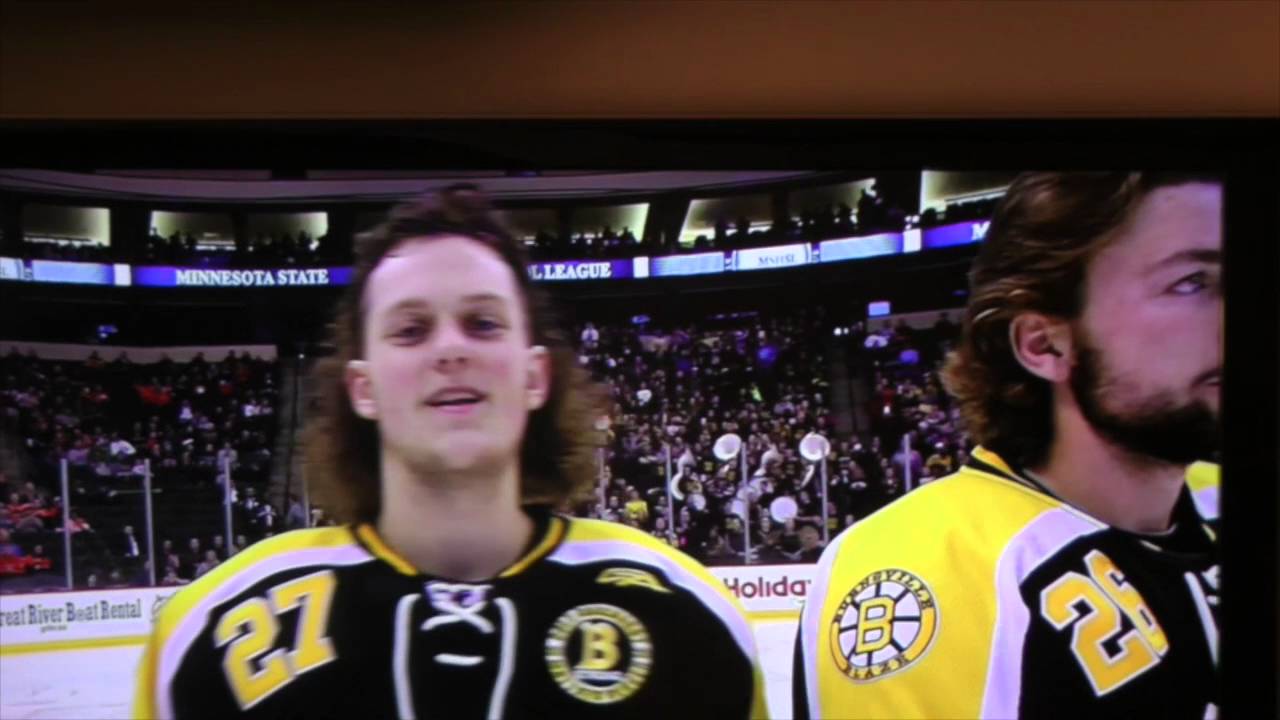 Last year, the the Minnesota State High School hockey team went viral with their hilarious sports review video that covered the players’ hair instead of their athleticism. That video has over 2 million views!

After that successful viral video, they have returned to again cover the hair styles of the team in this new viral video.