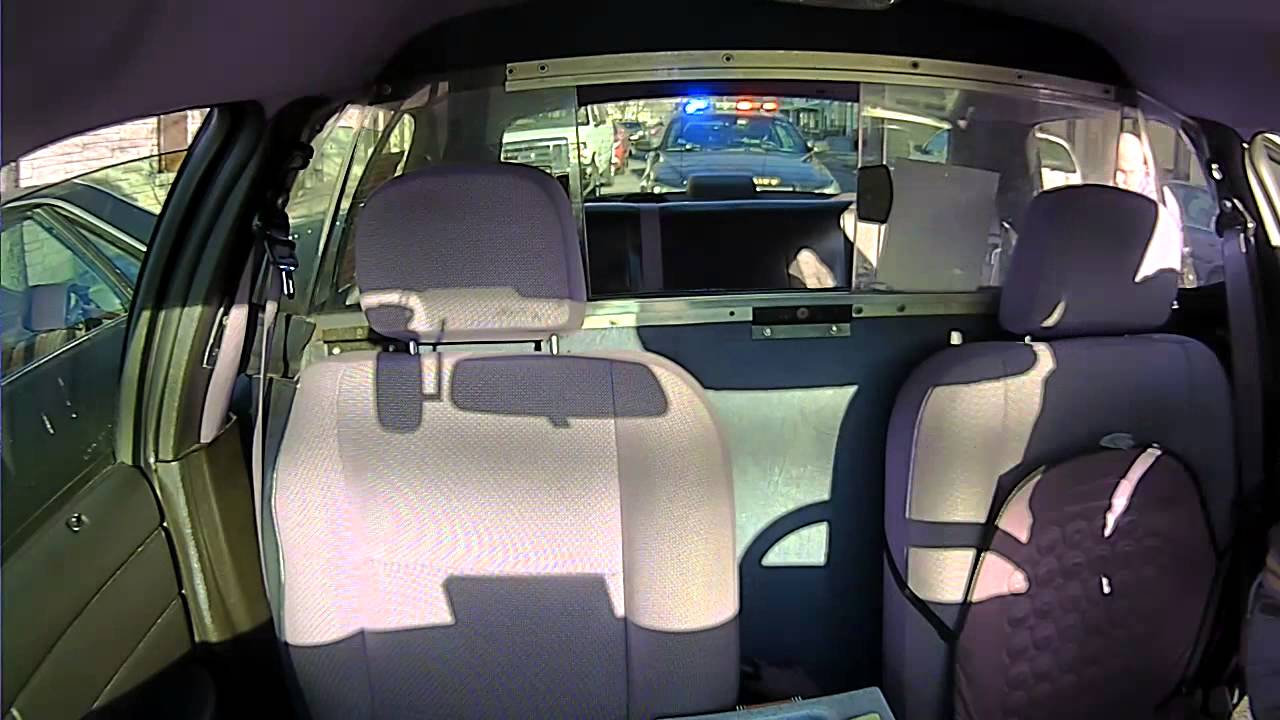 Getting mugged is a nightmare everyone is afraid of. But of all professions, cab drivers are especially in danger of being robbed. After Ralph Valletta just started his cab shift, a masked man jumped into the back of his taxi and demanded all his money.

Terrified of being shot, Ralph complied. Thankfully, sheriff Deputy Sheriff Terry Ely was right behind the cab as the entire crime went down! Dash camera captured the entire scene, and now this video has gone viral!